The famed Arecibo telescope in Puerto Rico has collapsed

The famed Arecibo telescope in Puerto Rico has collapsed 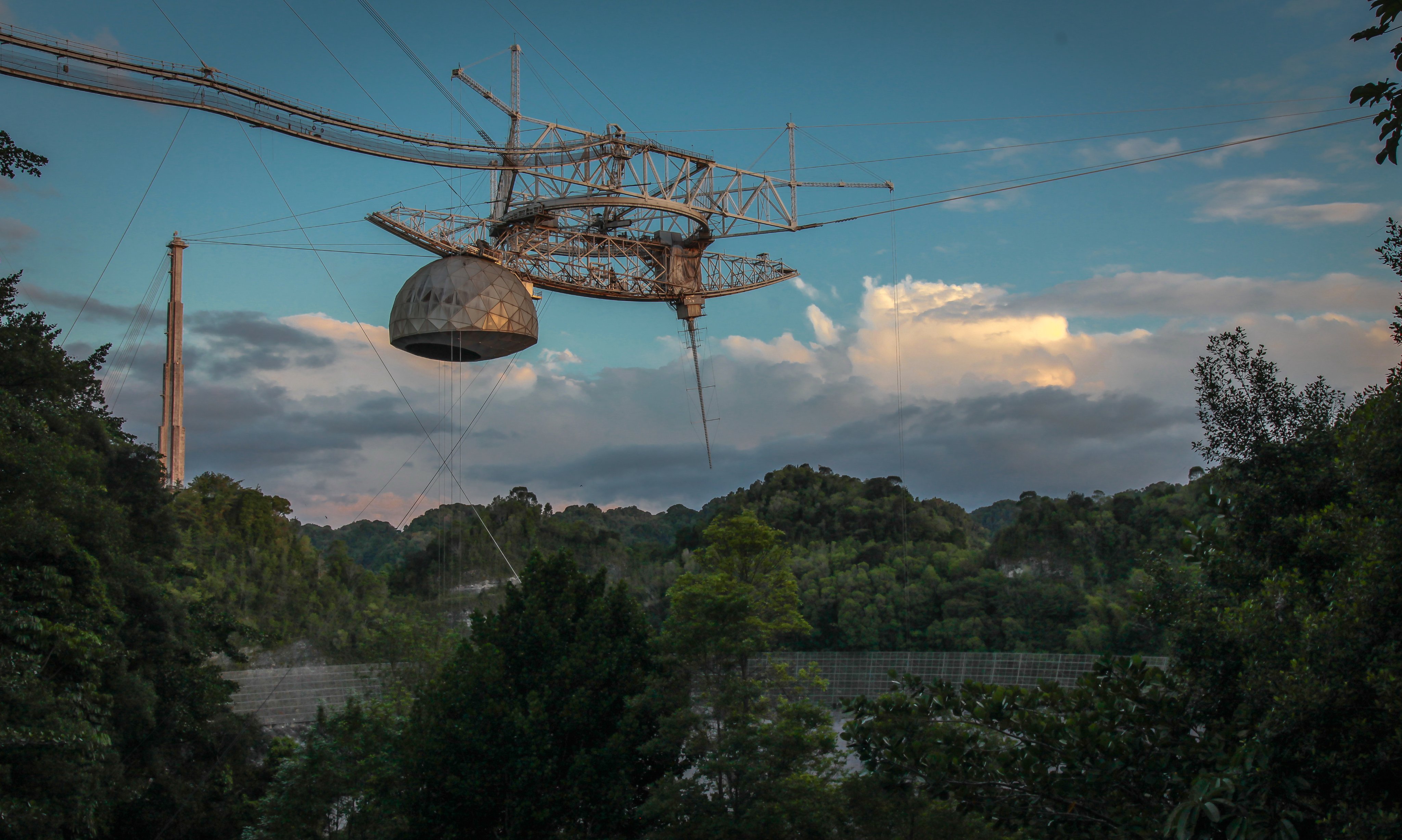 The Arecibo Observatory, home to one of Earth's most powerful radio telescopes, is no more. It played a role in many scientific discoveries over its storied 57-year history, including attempts to communicate with extraterrestrial life, most notably with the Arecibo message. The telescope's 900-ton receiver platform fell onto the reflector dish below it on Tuesday, just as scientists worldwide were petitioning US officials to reverse the US National Science Foundation's decision to close the observatory.

The NSF had earlier announced that the Arecibo Observatory would be closed and demolished, after two major cable breaks irreparably compromised the integrity of the entire structure. An auxiliary cable broke in August, cutting a massive gash in the radio dish, and a main cable snapped in early November just as engineers were assessing the previous damage, damaging other cables in the process.

The collapse is something the NSF already knew was imminent, but it had planned to demolish Arecibo in a controlled manner to reduce the uncertainty and danger. 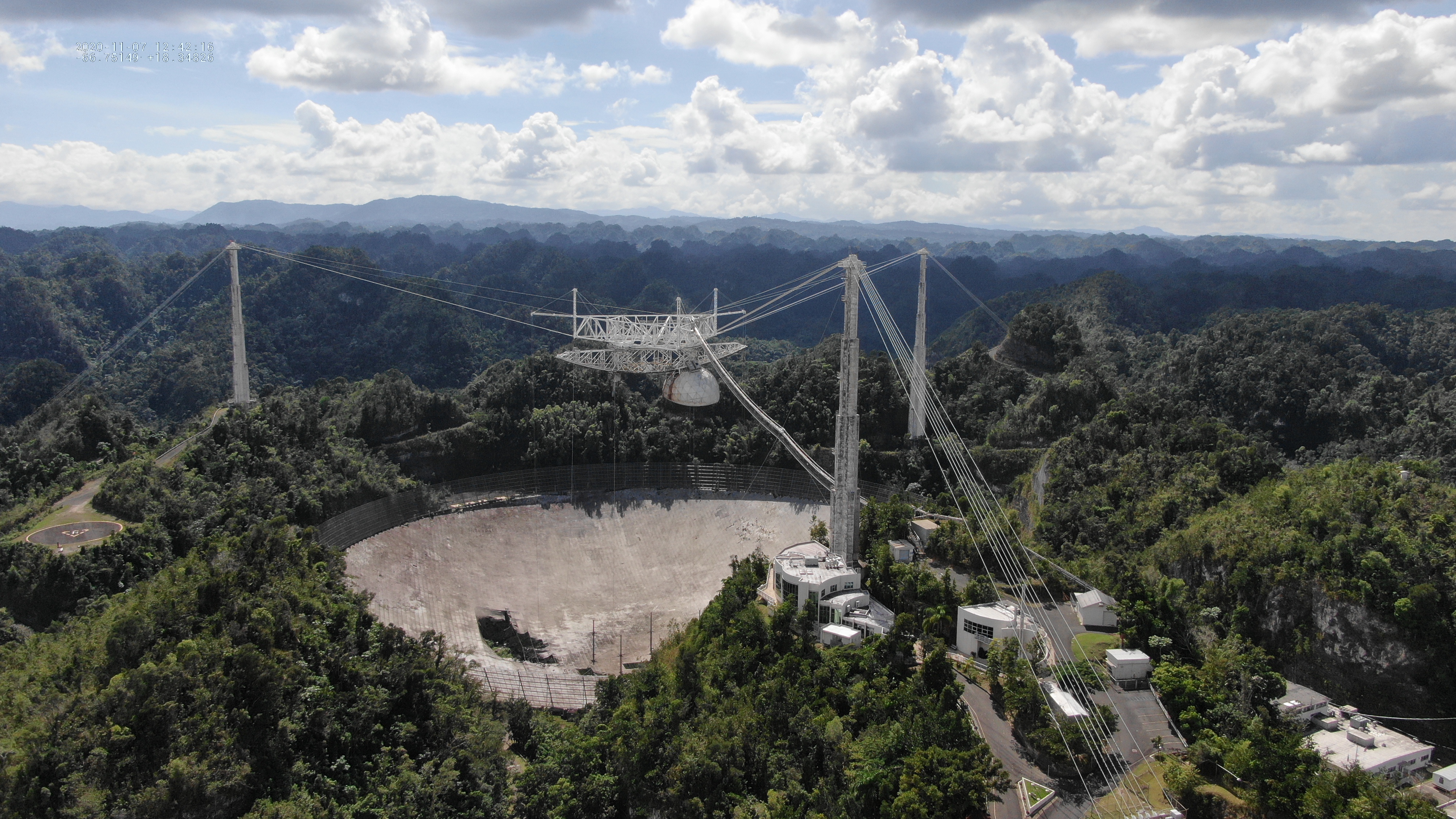 About 250 scientists worldwide were relying on the observatory when it was first shuttered in August, and the collapse is a huge blow to a scientific community whose careers Arecibo has comprised an integral part of. In addition to its role in the search for extraterrestrial life and habitable planets, the Arecibo Observatory had been used to study how certain cosmic structures were formed, and even track asteroids on a path to Earth.

The loss of Arecibo's planetary radar capability has sparked some concern, as it was only one of two major facilities with planetary radar capability, the other being the Goldstone Observatory in California. These play a crucial role in identifying the precise orbits, sizes, and shapes of certain Near-Earth Objects, but NASA says that its California observatory will still be able to carry out these functions by itself.

In the meantime, the NSF said in a statement that it will look for ways to assist the scientific community. No injuries were reported in the collapse.

Join HWZ's Telegram channel here and catch all the latest tech news!
Our articles may contain affiliate links. If you buy through these links, we may earn a small commission.
Previous Story
Salesforce is acquiring Slack for US$27.7 billion
Next Story
NZXT pauses sales of its H1 cases over potential fire hazard