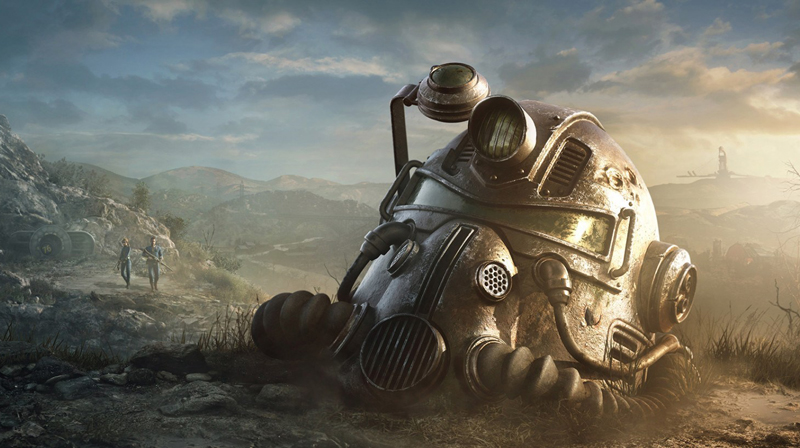 A Fallout TV series adaptation is in the works! The widely popular game franchise is getting adapted for Amazon Prime Video by the creators of HBO’s Westworld - Jonathan Nolan and Lisa Joy. The series is currently in development at Amazon Studios with a series commitment.

The world of Fallout is one where the future envisioned by Americans in the late 1940s explodes upon itself through a nuclear war in 2077. The magic of the Fallout world is the harshness of the wasteland set against the previous generation’s utopian idea of a better world through nuclear energy. It is serious and harsh in tone, yet sprinkled with moments of ironic humor and B-movie-nuclear-fantasies.

Fallout is one of the greatest game series of all time. Each chapter of this insanely imaginative story has cost us countless hours we could have spent with family and friends. So we're incredibly excited to partner with Todd Howard and the rest of the brilliant lunatics at Bethesda to bring this massive, subversive, and darkly funny universe to life with Amazon Studios.

Amazon certainly has their work cut out for them here. A Fallout TV series would not only have to shoot on a sizable budget, but include expensive CG work for iconic monsters like the Deathclaw. They certainly have a lot of material to pull from writing-wise, as each game has followed different characters with different stories.

Amazon is also working on a Lord of the Rings TV series!

Join HWZ's Telegram channel here and catch all the latest tech news!
Our articles may contain affiliate links. If you buy through these links, we may earn a small commission.
Previous Story
Sony's wearable aircon is available for purchase in Japan
Next Story
Xbox Summer Game Fest will let you try out more than 60 upcoming games