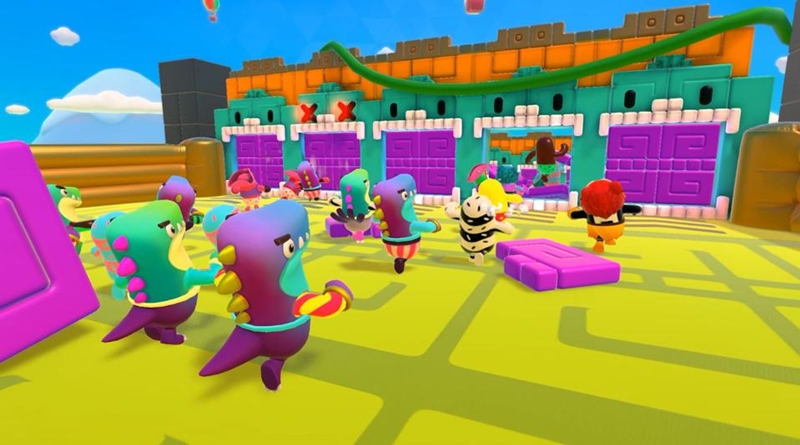 Frankly, it was bound to happen sooner or later.

With all the hype surrounding the game recently, as well as the fact that it still falls under the battle royale label (no pun intended), Fall Guys: Ultimate Knockout getting an official tournament so soon after release is hardly surprising. What is jaw-dropping, though, is the amount of money that the champion will walk away with.

Five grand. Yes, US$5,000. It's a hefty sum considering this is the game's first tournament, and there's no splitting either - considering how the game works, it's going to be a winner-takes-all. According to an esports player named "GrandPooBear" who made the announcement, the new tournament is part of a series of upcoming events called Fallmania, and entry is open to all streamers who think they've got what it takes to be the last man standing. Or falling, in this case.

However, GrandPooBear's info piece doesn't mention much of the tournament specifics - all we've got now is the date, August 27. That's just under a week from now, which gives everyone ample time to practice running through the game's mad obstacle courses. As for what exactly Fallmania entails, the floor is still open for discussion - will it become a full-fledged competitive series like League of Legends' LCS, or is it simply a stopgap measure until Mediatonic and Devolver Digital come up with something more...substantial?