Fairy Tail will get its own RPG title next year

Fairy Tail will get its own RPG title next year! 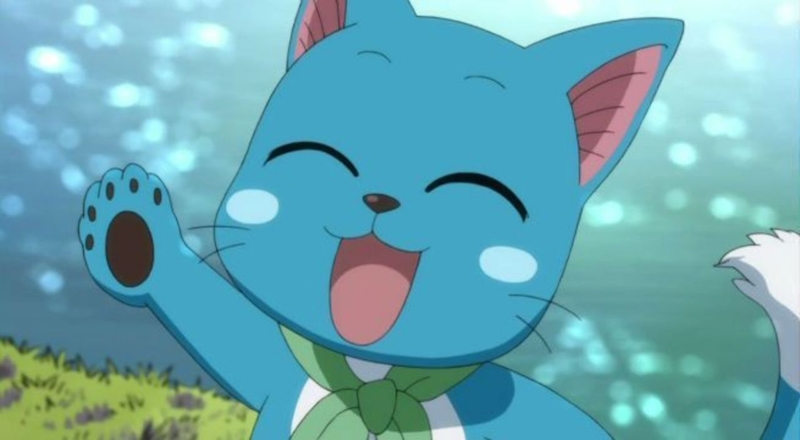 Well, it's about time someone got around to it. We've been waiting for ages!

Yesterday, KOEI TECMO America announced an all-new JRPG game called Fairy Tail, titled after Hiro Mashima's immensely popular manga series of the same name. It's currently being worked on by GUST Studios, with supervision from Mashima-san himself. It's expected to release on PC, PlayStation 4 and the Nintendo Switch sometime in 2020. 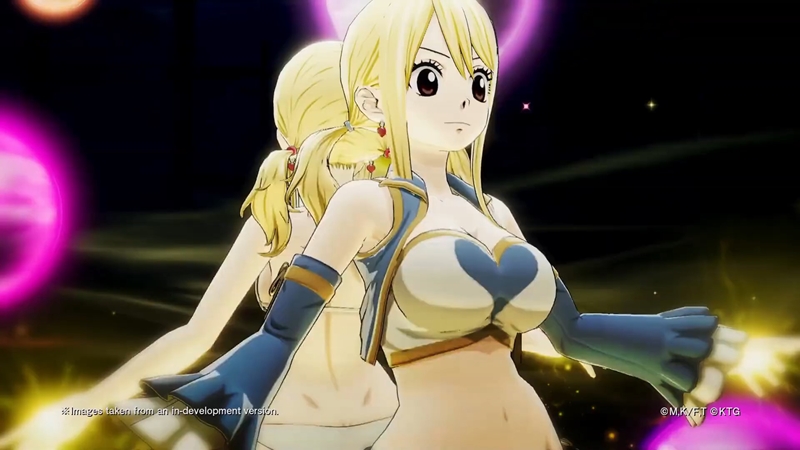 Oh? Is this your first brush with the series? Oh man, you've been missing out - it's an amazing piece of work. Basically, the series takes place in the magical realm of Fiore, and centres on the adventures of a young mage named Lucy Heartfilia. She aims to join a mages' guild named - you guessed it, Fairy Tail, and meets all sorts of friends along the way.

Of course, we won't say who's who in the trailer - that's for you to find out.

Going back on topic, having to wait yet another year for this is pretty dull for us fans, but hey - at least there's something concrete in the works.

Speaking of which, you might want to keep an eye out at the upcoming Tokyo Game Show 2019 - we hear KOEI TECMO will be dropping more details, gameplay and hopefully a release date for the new title! Fingers crossed!