Facebook will take on Tinder with new dating features

Facebook will take on Tinder with new dating features 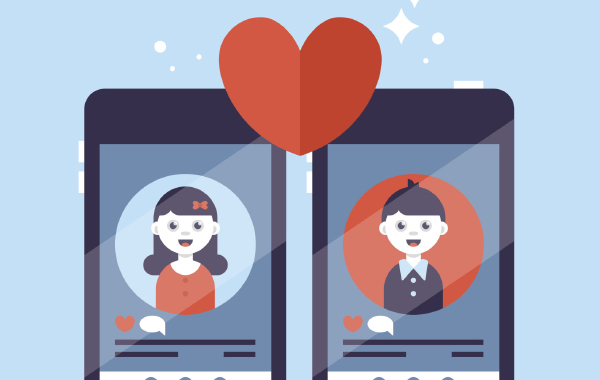 Zuckerberg said that the new dating features will be completely optional and opt-in only.

We have designed this with privacy and safety in mind from the beginning. Your friends aren’t going to see your profile, and you’re only going to be suggested to people who are not your friends. 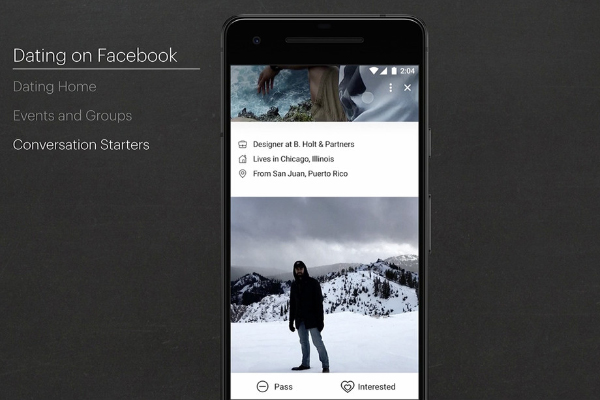 Screenshots from the event showed that users will get full-page profiles and will look similar to that of other mobile-focused dating apps like Tinder.

However, Facebook will allow tighter integration with its other features like Events and Groups. For example, users will be able to make their dating profiles visible to other members of groups that they are in and events that they are attending.

More importantly, however, this move will instantly turn Facebook, with its 2.2 billion active monthly users, into one of the world's largest dating apps.

Match Group, which owns and runs popular dating apps Tinder and OkCupid, saw its stock fall by over 17% after Facebook announced this news.