Facebook will be bringing wristband support to control their AR glasses

Facebook will be bringing wristband support to control their AR glasses 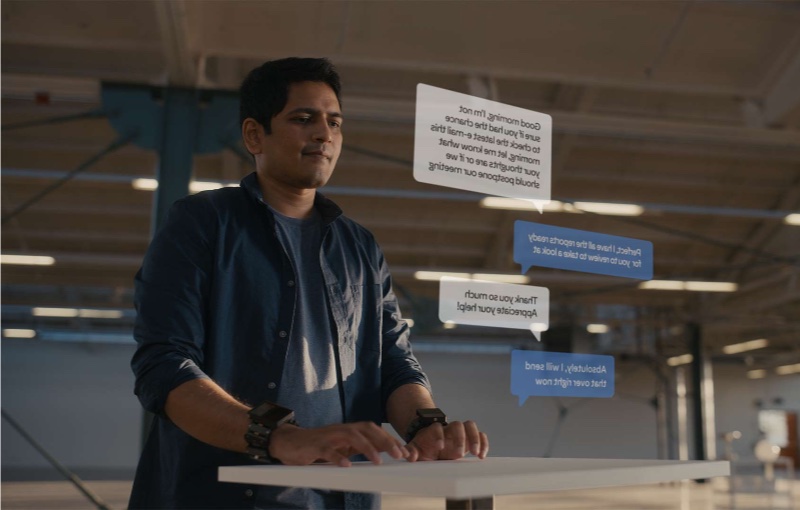 Ever wondered how you’ll be controlling motion or manipulating things in the augmented reality (AR) you’ll be enjoying soon? Well, if Facebook has its way, it will be with their neural wristband. These will use electromyography (EMG) to translate subtle neural signals into actions.

During a virtual showcase with the media this week, the company’s Facebook Reality Labs (FRL) showed off a prototype and spoke on their AR future. 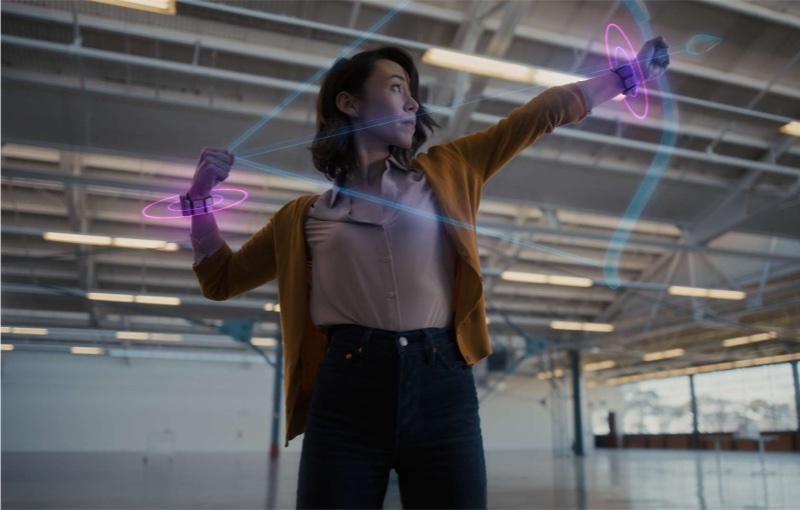 Paired with images transited over AR glasses, the wristbands can pick up on finger motions, such as typing on an invisible keyboard, performing a “click” function on a button, or shooting an arrow.

In a blog post, Facebook explains that signals through the wrist are so clear that EMG can understand finger motion of just a millimetre. They add that it may even be possible to sense just the intention to move a finger.

In time to come, a wrist-based wearable could also serve as a platform for compute, battery, and antennas while supporting a broad array of sensors. 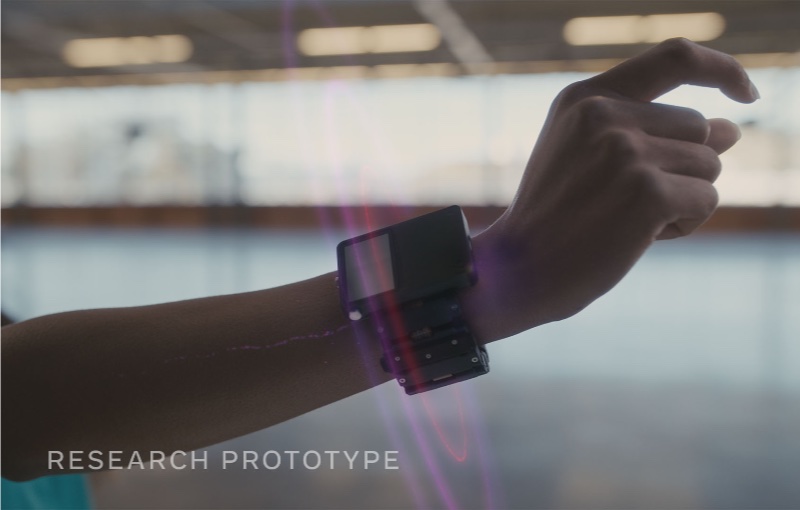 The wristbands could also be used to send signals back to the user via some form of haptic response. Take a virtual bow and arrow for example, with wrist-based haptics, they can approximate the sensation of pulling back the string of a bow in order to give users the confidence that they’re performing the action correctly.

If you’re in the right context, different types of haptic feedback could correspond to popular emojis. This could be a new playful way for better social communication.

Facebook isn’t the first to be venturing into the world of AR and VR. Google Glass made some waves a few years ago but was eventually became an enterprise-only tool. Microsoft recently unveiled an AR video conferencing tool to increase collaboration between users of Microsoft Teams. But there was little said on how to control or interact with a thing in their AR world.

Join HWZ's Telegram channel here and catch all the latest tech news!
Our articles may contain affiliate links. If you buy through these links, we may earn a small commission.
Previous Story
Sony has revealed its next-gen VR controllers for the PlayStation 5
Next Story
Former "I'm a Mac" actor is now on team Intel