Facebook wants an option to make Messenger default on iOS

Facebook wants an option to make Messenger default on iOS 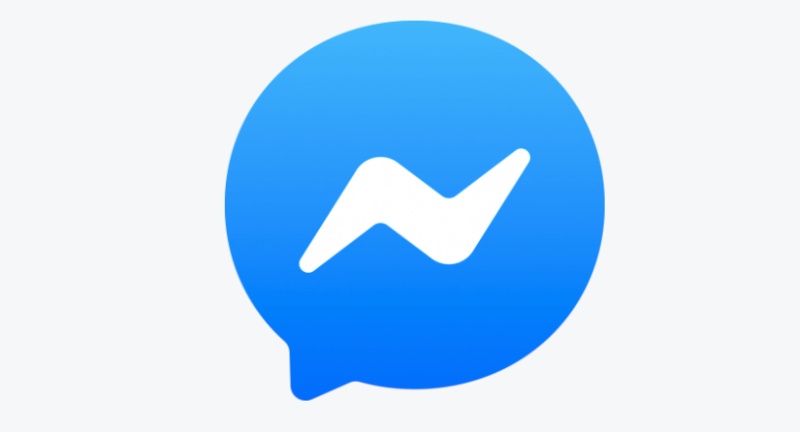 While Apple's iOS 14 has allowed users to set their preferred email and browser apps as default, it is still not possible for messaging apps. Facebook is planning to change that.

According to The Information, Facebook has repeatedly asked Apple to consider an option for users to choose their preferred messaging app. This is especially crucial for Facebook as it is merging WhatsApp, Instagram and Messenger.

"We feel people should be able to choose different messaging apps and the default on their phone," said Facebook's vice president Stan Chudnovsky, who is in charge of its Messenger app. "Generally, everything is moving this direction anyway."

Apple is unlikely to accept the request as it requires extensive changes in iOS to allow SMS texts to be received via third-party apps. This is currently not supported on iOS. Chudnovsky also thinks Apple is unwilling to give in as iMessage is a unique feature on iOS devices.

Join HWZ's Telegram channel here and catch all the latest tech news!
Our articles may contain affiliate links. If you buy through these links, we may earn a small commission.
Previous Story
ICYMI: Samsung Galaxy S20 FE will also get three Android OS upgrades
Next Story
Sony announces trade-in promotion for its new WH-1000XM4 headphone