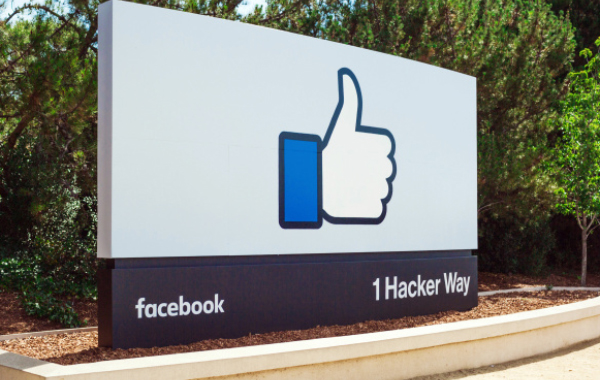 Facebook's woes continue with a report that says that the social media giant is struggling to attract new talent following its Cambridge Analytica debacle.

According to more than half a dozen recruiters who left Facebook recently, the company has seen job offer acceptance rates tumble after the Cambridge Analytica scandal.

They say that job acceptance rates among top schools like Standard and Carnegie Mellon have fallen from an average of 85% between the 2017-18 school year to between 35% and 55% as of December last year.

In addition, these recruiters also say that candidates are asking more difficult questions about the company's stance on privacy.

However, Facebook spokesperson Anthony Harrison said that "these numbers are totally wrong." He also reiterated that Facebook position as one of the most attractive places to work at, citing examples such as being number one on Indeed's Top Rated Workplaces and number two on LinkedIn's Top Companies lists.

The scandal isn't the only thing that is keeping candidates from accepting Facebook's job offers. Former recruiters also say that some students are passing on offers because they don't use Facebook or its other apps that often.