Facebook rebrands as Meta to focus on virtual reality

Facebook rebrands as Meta to focus on virtual reality

Following rumours of a name change, Facebook CEO Mark Zuckerberg officially unveiled the change from Facebook to Meta during the company's Connect 2021 event.

In an open letter, Zuckerberg said that the Facebook brand is so tightly linked to one product that, “it can’t possibly represent everything we’re doing today, let alone in the future.”

So along with the name change, the new company will be ‘metaverse-first, not Facebook-first’ with users accessing all of the company’s products without needing a Facebook account. It will also be built around virtual reality (VR), augmented reality (AR), and smart glasses and VR headsets.

Oculus was one of Facebook’s acquisitions, but adoption of its VR headset has so far been minimal and centred around games and niche applications like education. In 2017, we saw Hugo Barra leave Xiaomi to join the then Facebook as the head of Oculus, where he remains to this day.

But the company has already been pushing VR and AR and has showcased wristband support to control their AR glasses and brought out AR features to Messenger. 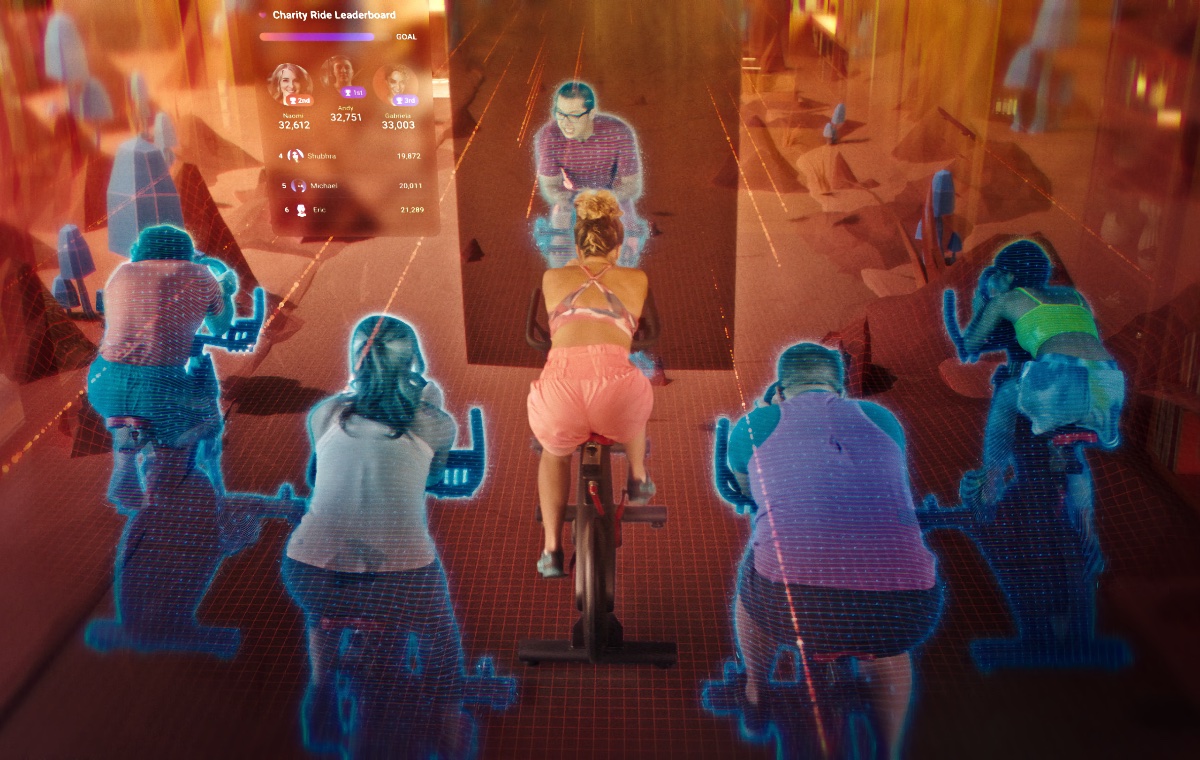 The metaverse will have users congregating and interacting in virtual environments whether they’re hanging with friends in a virtual mall, meeting colleagues in a boardroom, or meeting people who share the same hobby in a virtual arena for example. Developers and companies can buy into this virtual space and house offices, hold VR gaming competitions, have meetings, and interact across the globe. Think Second Life on steroids.

Meta isn’t the first company to push VR for meetings and gatherings. Microsoft announced Microsoft Mesh early this year during their Ignite 2021 conference. Even Apple has been talking up VR with the company acquiring VR startup Spaces in 2020 and possibly launching a VR headset next year.

This isn’t the first time a tech company has changed its name to be part of a bigger vision. In 2015 Google became Alphabet to better manage the growing tech behemoth. Meta will be largely the same with Facebook, Instagram, and WhatsApp retaining their names under Meta.

Join HWZ's Telegram channel here and catch all the latest tech news!
Our articles may contain affiliate links. If you buy through these links, we may earn a small commission.
Previous Story
TPG reaches 100% 4G coverage throughout Singapore’s MRT system
Next Story
Samsung reports record Q3 revenue due to strong sales of chips and OLEDs