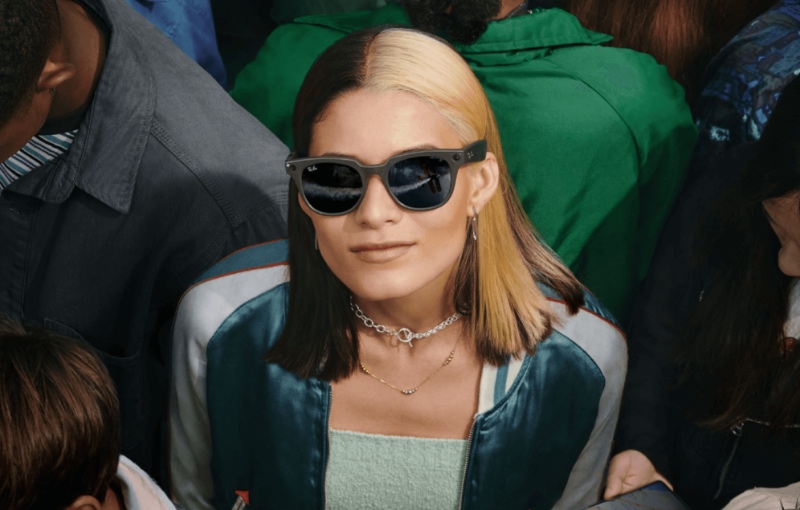 Facebook and Ray-Bans have just unveiled their first pair of smart glasses. It's called the Ray-Ban Stories and it's the first product to come out of what is a multi-year partnership between Facebook and Ray-Ban's parent company, EssilorLuxottica.

The Ray-Ban Stories look almost like any other Wayfarer-style Ray-bans. It comes in three styles: Wayfarer, Round, and Meteor. And the styles come in five colours with lens options. In all, there are 20 possible variations.

Though they look like regular glasses, they pack quite a bit of tech. Inside the glasses are two 5-megapixel cameras that can take photos and videos from a first-person perspective. And of course, after you capture them, you can choose to share them through Facebook, Instagram, or any other social media network. 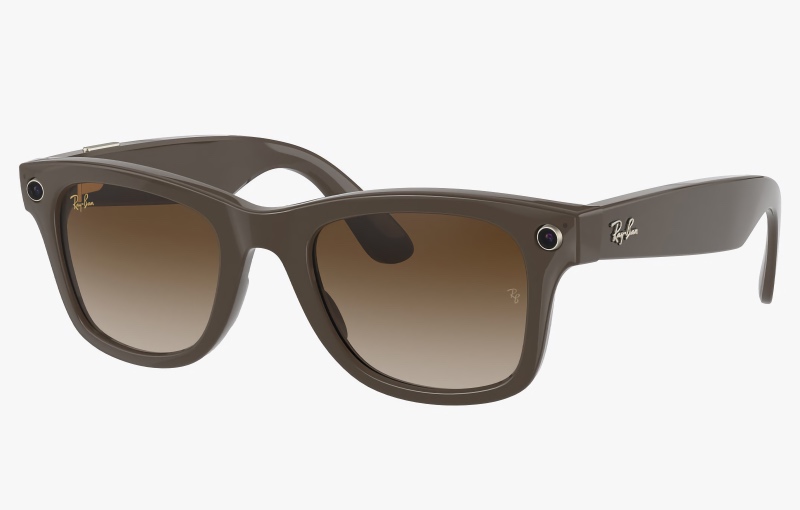 It says "your memories are yours" and that they won't access your media without your consent. It also says "what you share is up to you" so it will only collect information to make sure the glasses and app are working properly and that they will ask for users for permission if they want to share additional data such as the number of images they've capture, the average length of videos, etc. Finally, photos and videos on the glasses are encrypted.

The discreet built-in cameras are a concern for others around you also, so Facebook says the glasses have an LED that comes on whenever the glasses are being used to take a photo or videos.

There are built-in speakers and mics too so you can use these glasses to listen to music or take calls. However, given the open nature of these speakers, I'd think that it's easy for people around you to tune in to what you are listening to. You can also use the mics to issue voice commands like "Hey Facebook, take a video" to start recording videos.

Though there's no AR tech in these glasses, Facebook believes that glasses like the Ray-Ban Stories are the first steps in getting there. And it looks to me that the intrigue of these glasses is that, unlike other smart glasses that are already on the market, these look genuinely like regular glasses. From photos at least, they don't seem too bulky or chunky and they look just as stylish as regular Ray-Bans (subjective, I know).

No word on local availability and pricing details but the Ray-Ban Stories are now available in the United States and they cost US$299 (~S$401). We will update this article if Facebook and Ray-Ban intend to make the glasses available in Singapore.