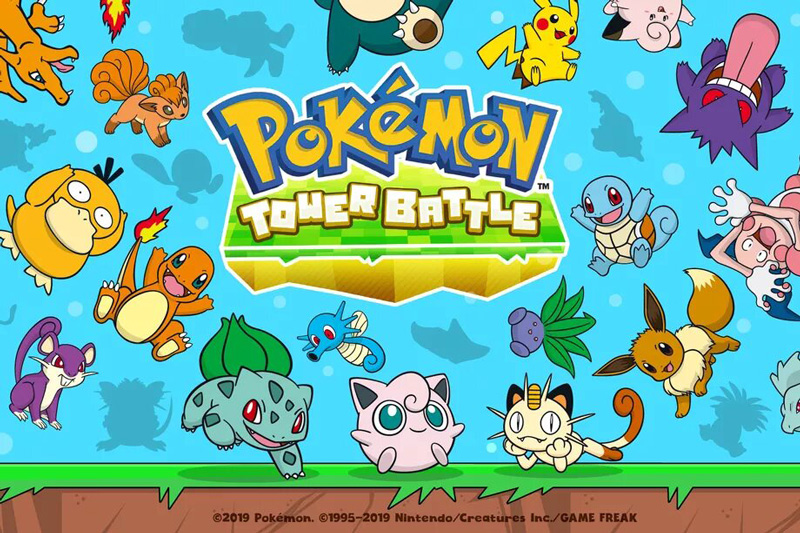 The Pokémon Company is releasing two new Pokémon games to Facebook – Pokémon Tower Battle and Pokémon Medallion Battle. Both are now available to play in Asia.

Pokémon Medallion Battle is a "digital card battle strategy game" developed by GCTurbo, and it's now available to play in the Asia-Pacific region. Here's how Facebook is describing it:

Trainers collect, battle and evolve Pokémon in medallion form and embark on a journey with their companions to win gym badges and complete their Pokédex. Players can also discover new Pokémon —introduced every month — to create even better decks.

Pokémon Tower Battle is developed by Bombay Play and is also available to play worldwide now. This game has players stacking Pokémon on top of one another to create the tallest tower of them all.

In terms of gameplay, these aren’t exactly Pokémon Sword and Shield, but fans of Facebook Gaming’s Instant Games platform should have a lot of fun killing time with these two new Pokémon games.

Join HWZ's Telegram channel here and catch all the latest tech news!
Our articles may contain affiliate links. If you buy through these links, we may earn a small commission.
Previous Story
LG lets your green thumbs flourish with an indoor vegetable cultivator!
Next Story
HP’s Back From MAX is a celebration of creative professionals at their finest