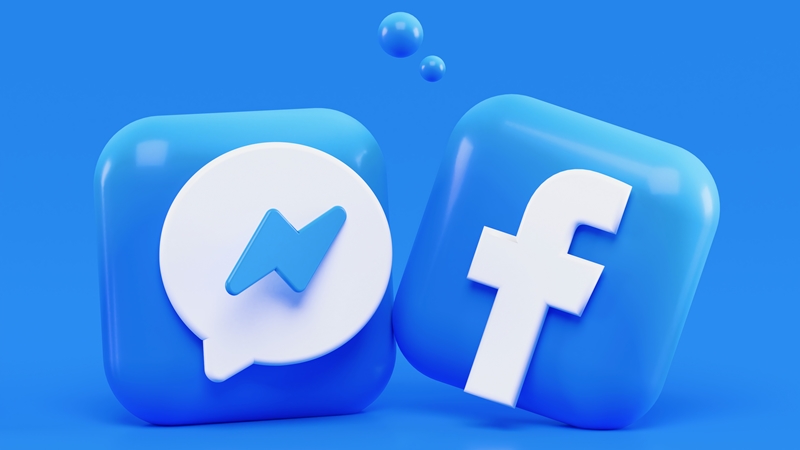 Although most people have generally come to associate Facebook with the concept of "social media" itself (for obvious reasons), it would appear that the company has recently started looking for a way to get out from under that particular umbrella.

According to information reported by The Verge (cheers!), Facebook CEO Mark Zuckerberg will apparently introduce the first phase of the company's rebranding efforts at its annual Connect conference next week. Specifically, Facebook wants to move itself under the new label of being a "metaverse" company, which would allow it to unite all of its "discrete operations", like Oculus VR, Instagram and WhatsApp under a single collective social space.

Needless to say, Zuckerberg isn't the only high-profile CEO who has recently displayed his endorsement of this particular term. As a matter of fact, you could even say it's not really just a term anymore - the "metaverse" is rapidly becoming a whole new ideology of sorts, and some prominent figures are even invested enough in the concept to take others to court over it. Ahem.

Putting the year-long legal shenanigans aside, CNN has also provided that Facebook intends to hire ten thousand people in Europe alone to help move this rebranding effort along, and we can certainly expect more details when the conference takes place on 28 Oct.