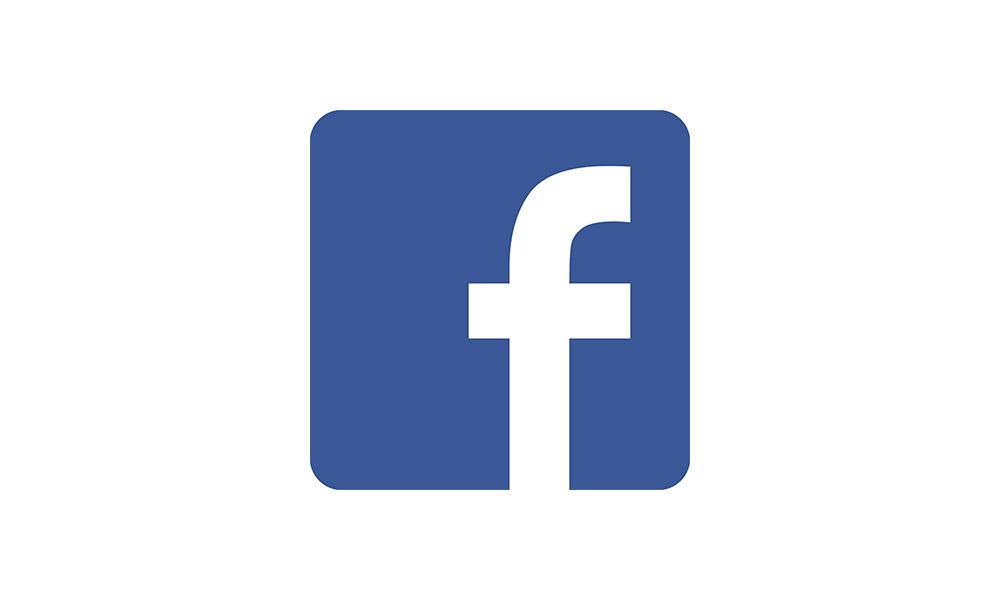 According to the New York Times, sources claim the integration is still in the early stages and Facebook plans to complete the integration by end of the year or early 2020. The services will continue to function as separate apps, but Facebook wants to unify their underlying technical infrastructure.

Thousands of Facebook employees are said to be recruited to reconfigure how WhatsApp, Instagram and Messenger function at the most basic levels. This is likely to be a huge technical challenge as WhatsApp does not store messages and maintains minimal user data. Instagram and Messenger also require users to provide some personal data as part of the setting up process. In addition, WhatsApp is the only service of the three to use end-to-end encryption by default. Facebook CEO Mark Zuckerberg wants the other two apps to support end-to-end encryption.

In response to the New York Times' report, Facebook released a statement:

“We want to build the best messaging experiences we can; and people want messaging to be fast, simple, reliable and private,” a Facebook spokesperson said in a statement. “We’re working on making more of our messaging products end-to-end encrypted and considering ways to make it easier to reach friends and family across networks. As you would expect, there is a lot of discussion and debate as we begin the long process of figuring out all the details of how this will work.”

The plan to integrate all three platforms will redefine how people use the apps to communicate with each other. It is estimated that more than 2.6 billion users can communicate across the three apps for the first time. This provides avenues for Facebook to make money from new forms of advertising or other services for which it could charge a fee.

However, the integration plan has already caused unhappiness and confusion among Facebook employees. In fact, several employees have left or plan to leave. High profile staff such as Instagram's founders (Kevin Systrom and Mike Krieger) and WhatsApp's founders (Jan Koum and Brian Acton) have departed for similar reasons.

Source: The New York Times via The Verge

Join HWZ's Telegram channel here and catch all the latest tech news!
Our articles may contain affiliate links. If you buy through these links, we may earn a small commission.
Previous Story
Check out the custom NVIDIA GeForce RTX 2060 graphics cards available now (Updated with prices)
Next Story
The Phanteks Eclipse P600S chassis can operate in either silent or airflow mode