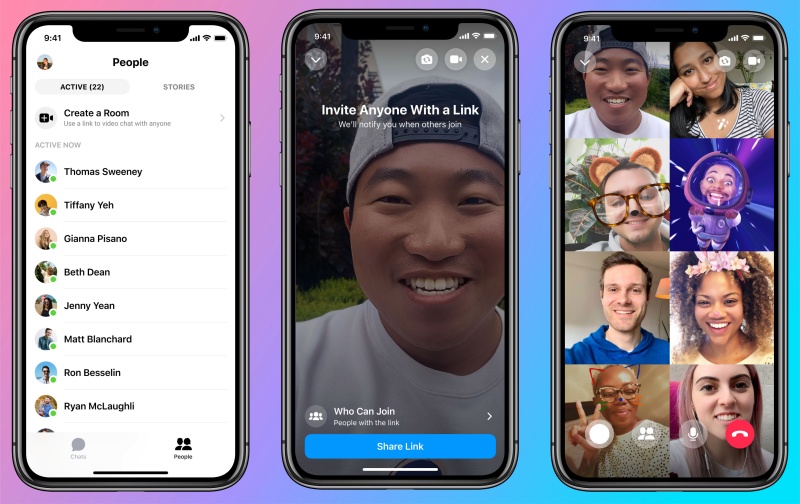 With the rise in demand for real-time video and usage of its apps such as WhatsApp, Facebook has announced several new features across its apps to make real-time feel real.

To take on the increasingly popular Houseparty, Facebook unveiled Messenger Rooms. It allows you to create a room right from Messenger or Facebook (through News Feed, Groups and Events) and invite anyone to join the video call even if they don't have a Facebook account.

Messenger Rooms can also be created from Instagram Direct, WhatsApp and Portal soon. Messenger Rooms currently support up to 8 people, but it will be updated in the coming weeks to hold up to 50 people with no time limit.

Messenger Rooms will be rolling out in some countries this week and will expand to the rest of the world in the next few weeks. 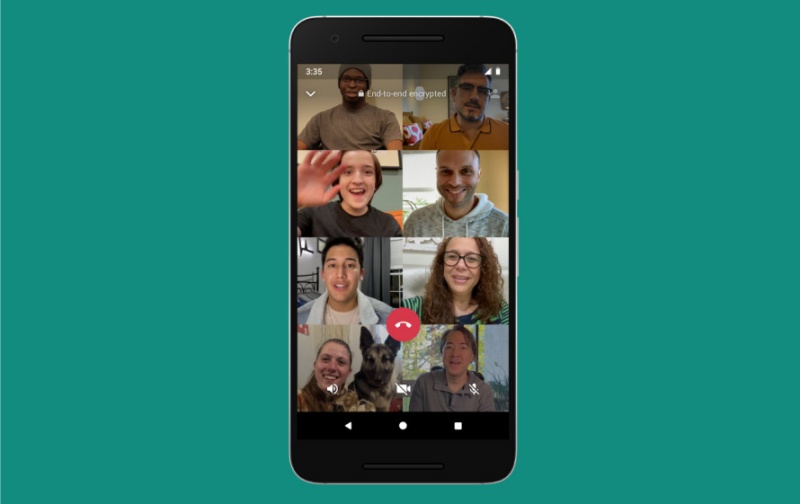 Compared to other video chat services, WhatsApp is pretty limited in the number of the participants it can support in a group video call. That is set to change as WhatsApp will soon support group voice and video calls of up to 8 people.

There are also new live video features for Facebook, Instagram and Portal. For Facebook Live, you can now add another person into your live video. Facebook Events can be marked as online only with integration of Facebook Live in the next few weeks. The "donate button" can now be added to Facebook Live videos to help raise funds for causes. 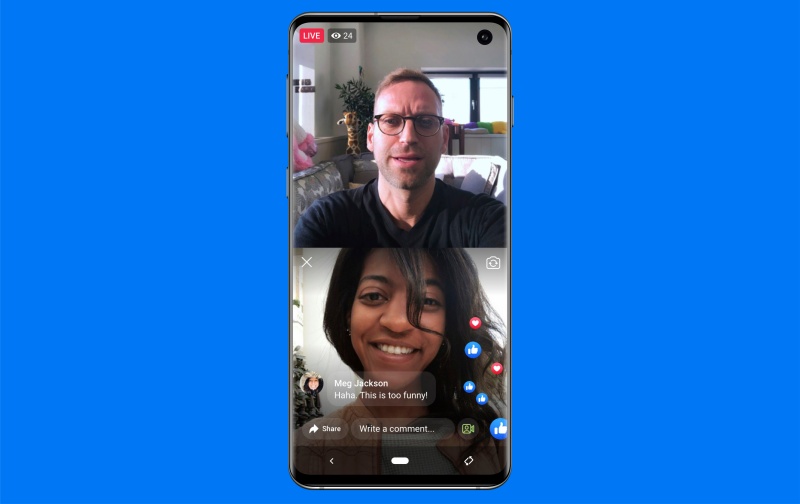 You can now watch and comment on Instagram Live videos from your desktop. Instagram Live videos can soon be saved to IGTV so that it is easier for your followers to find them. In the coming weeks, you can go live from Portal to Facebook Pages and Groups. For singles searching for love, Facebook Dating will have an option to invite people to a virtual date via a video chat on Messenger. This will be rolled out in the coming months. 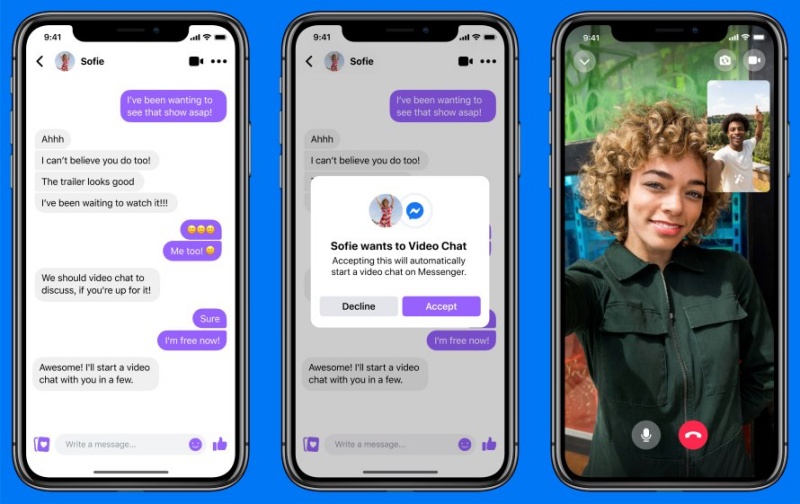 Join HWZ's Telegram channel here and catch all the latest tech news!
Our articles may contain affiliate links. If you buy through these links, we may earn a small commission.
Previous Story
Huawei launches Watch GT 2e smartwatches in time for Mother's Day
Next Story
Nintendo confirms 160,000 user accounts were hacked