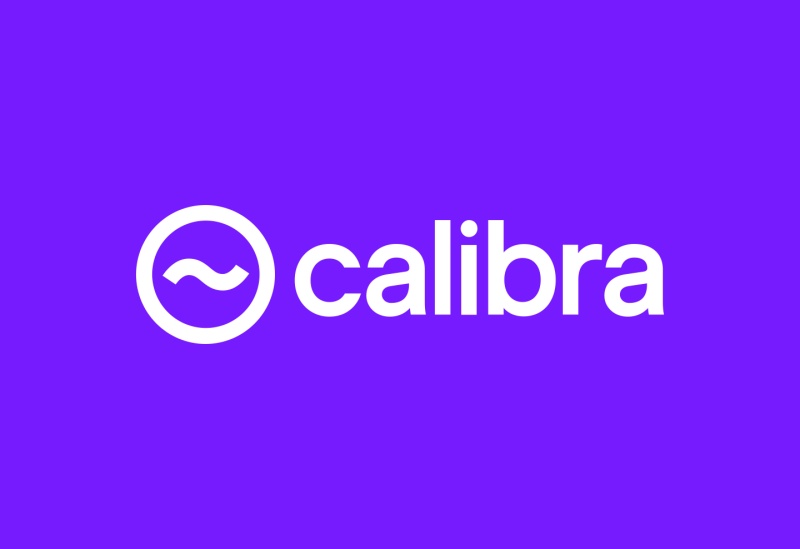 Facebook announced that it will be launching a cryptocurrency wallet next year.

Calibra, which is its newly formed subsidiary, has a new digital wallet for Libra which is a new global currency powered by blockchain technology and supported by MasterCard, Visa, PayPal, eBay , Uber, Spotify and others. 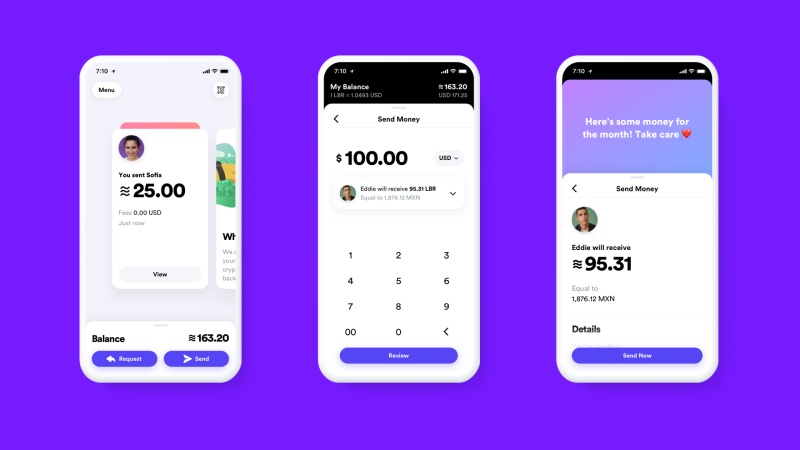 Facebook plans to expand Calibra to support bill payments, buy items with a scan of a code and pay for public transport rides. Users can easily deposit funds in their Calibra accounts through a sign-up process that allow them to select from a list of partner payment providers.

Our articles may contain affiliate links. If you buy through these links, we may earn a small commission.
Previous Story
Likely dimensions of Google Pixel 4 models revealed
Next Story
Huawei CEO says US sanctions could cost it billions in revenue