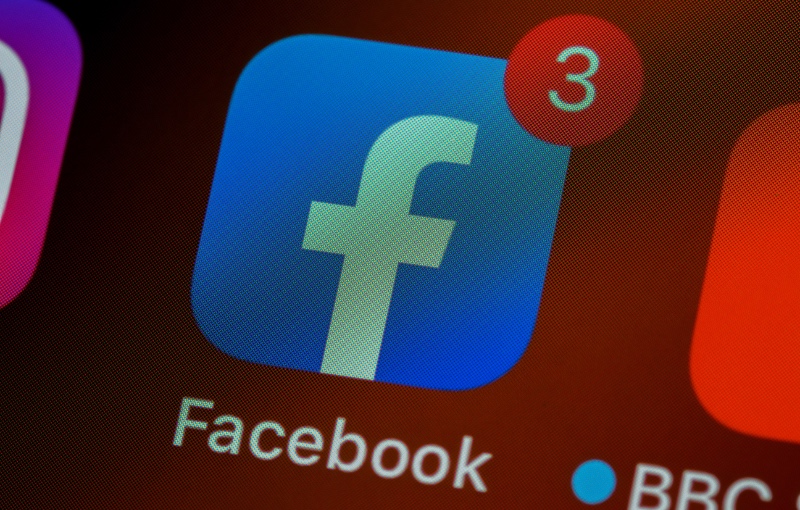 iOS 14.5 is here and so is App Tracking Transparency. This is a new privacy feature that aims to protect users privacy.

Starting in iOS 14.5 (and also iPadOS 14.5 and tvOS 14.5), apps will now have to specifically ask users for permission to track their activities and gain access to their random advertising identifier or Identifier for Advertisers. These identifiers are important because it enables apps to deliver targeted advertisements.

If you have updated to iOS 14.5 (which you should), launching Facebook and Instagram will result in notice detailing the update and providing details on how the apps might use the data.

But crucially, there's also a line that says allowing Facebook and Instagram to track activities will help keep them free to use. 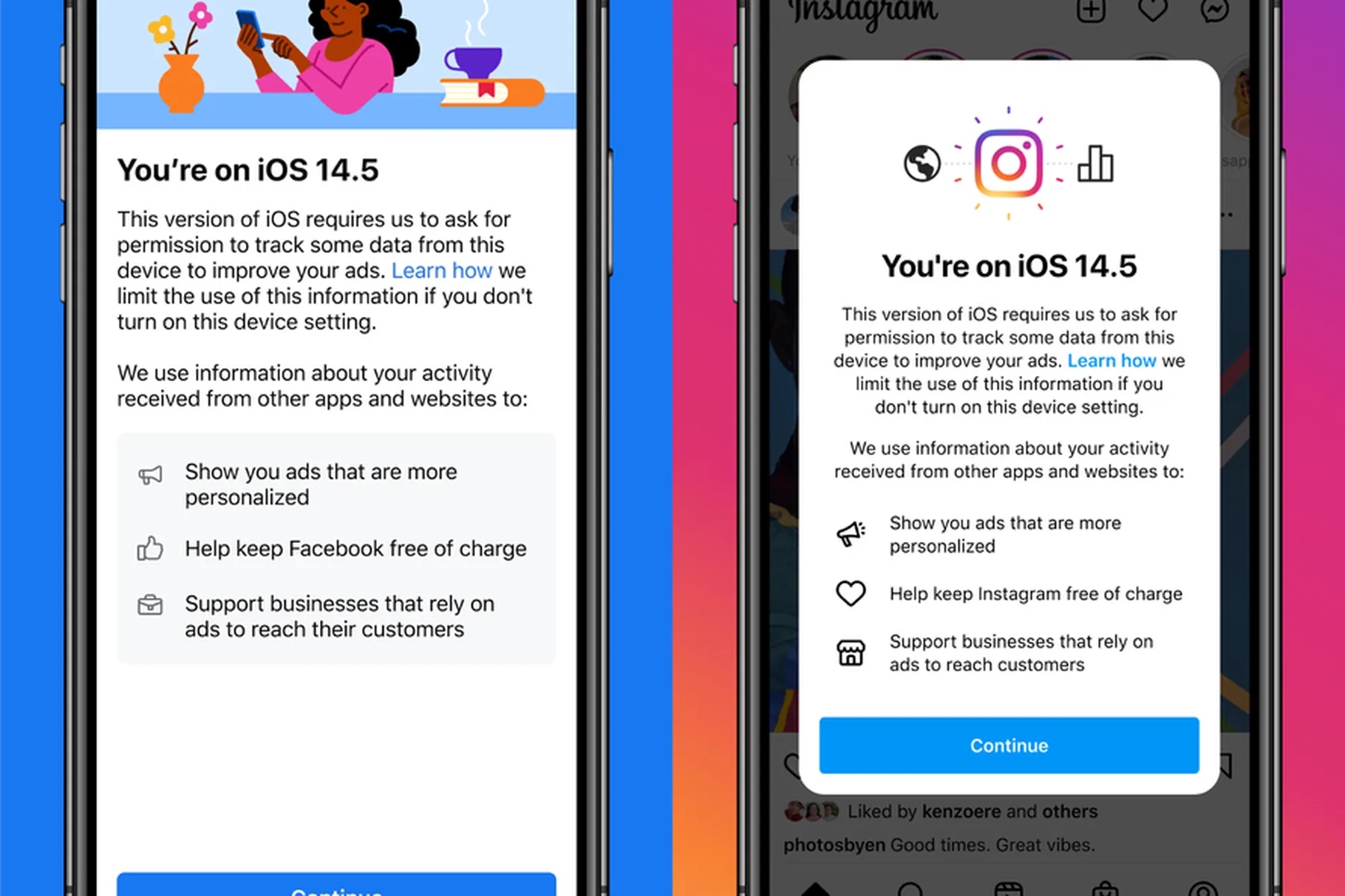 Apart from the fact that it is highly improbable that Facebook and Instagram will ever start charging users – their business models revolve around having as many users as possible – there's also the issue of running afoul of Apple's App Store rules which prohibits apps from offering incentives to users to allow themselves to be tracked.

Facebook and Apple have been involved in a war of words ever since App Tracking Transparency was announced. Facebook has criticised the initiative saying that it hurts small businesses and publishers because it will "directly affect their ability to use their advertising budgets efficiently and effectively".

Join HWZ's Telegram channel here and catch all the latest tech news!
Our articles may contain affiliate links. If you buy through these links, we may earn a small commission.
Previous Story
PSA: Still on Windows 7? You really should think about changing
Next Story
Targus is acquiring Apple accessory-maker Hyper