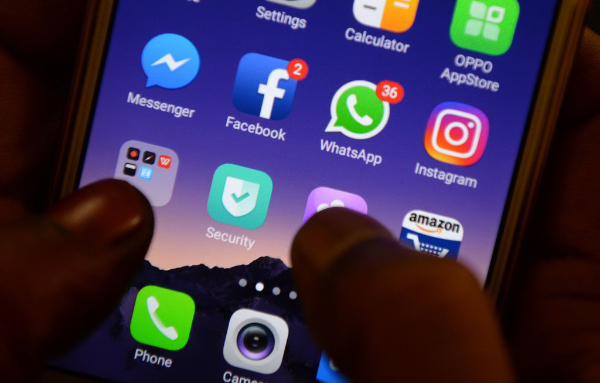 Fret not, it's not your phone and neither is it your telco or ISP.

We're focused on working to resolve the issue as soon as possible, but can confirm that the issue is not related to a DDoS attack.

We’re aware of an issue impacting people's access to Instagram right now. We know this is frustrating, and our team is hard at work to resolve this ASAP.

You can check out the Facebook outage map on downdector.com here and the outage map for Instagram here.

Facebook has said that it is working on bringing all of its services back up as soon as they can.