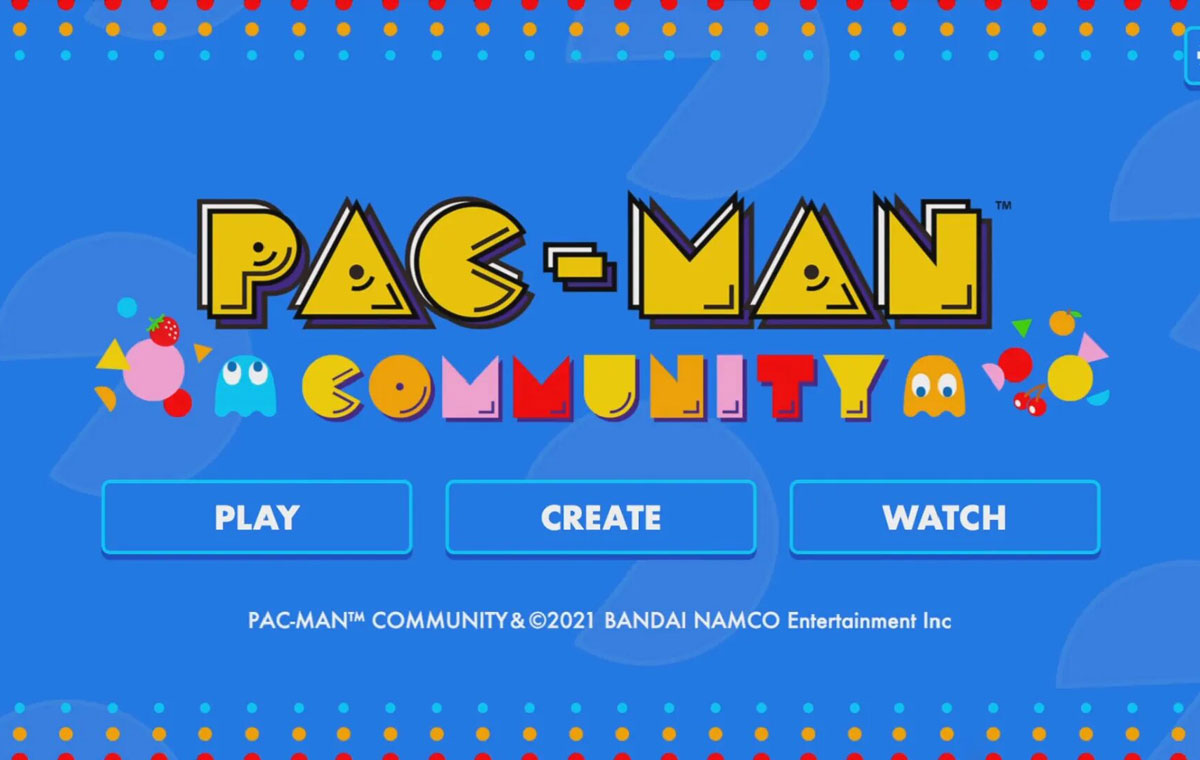 Now you can play Pac-Man with all your favourite Facebook streamers, I guess?

Facebook Gaming has announced the launch of Pac-Man Community, a new videogame developed by Genvid with Bandai Namco Entertainment. The game adds two new features to Facebook Gaming, called Play With Streamer and Facebook Interactives, to flesh out the company’s Metaverse.

These features are meant to introduce more interactive social experiences centered around gaming on Facebook, by essentially allowing users to interact with streamers more. For example, Play With Streamer adds a button to livestreams that allow viewers to jump into a game of Pac-Man Community. After that, you can play with streaming communities directly.

Facebook Interactives lets viewers directly impact the content they watch via the game’s Watch Mode. Watch Mode uses Unreal Engine to turn mazes into 3D streams, which you can fiddle with to power up either an AI Pac-Man or the Ghosts. Remember Twitch Plays Pokemon? It's kind of like that.

Pac-Man Community is a multiplayer game with four-player co-op multiplayer, a mobile-optimised map creator, challenges and rankings. You can also play the game solo, and the entire classic version of Pac-Man is playable via an easter egg - though you might have to do some digging to find it. In multiplayer, you’ll compete with others to finish a maze and earn the highest point score.

You can check out Pac-Man Community here.

Join HWZ's Telegram channel here and catch all the latest tech news!
Our articles may contain affiliate links. If you buy through these links, we may earn a small commission.
Previous Story
SD card reader on some MacBook Pros reportedly not working properly
Next Story
Cooler Master keeps up their release tempo with the all-new GD160 Gaming Desk