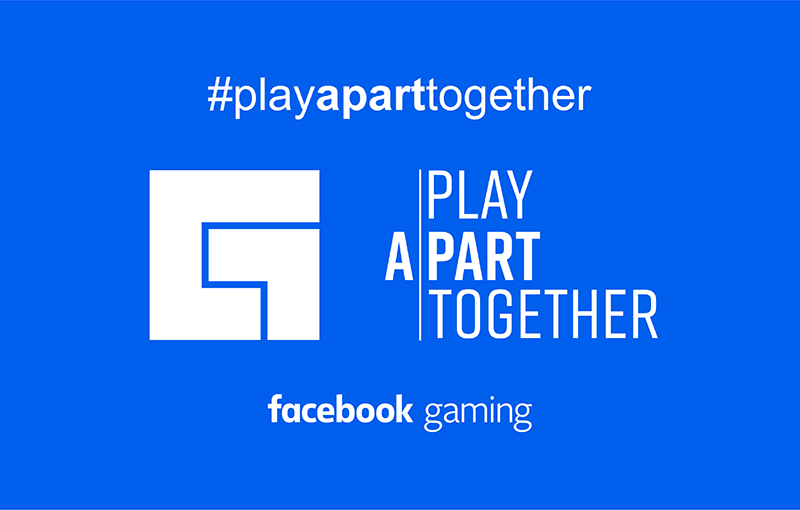 Ever since Covid-19 restricted people to their homes, video-gaming has started gaining further popularity. Facebook has decided to respond to that demand by launching a dedicated mobile gaming app on 20 to 21 April 2020 (depending on which timezone you're in).

According to the New York Times, Facebook plans to launch a dedicated app for Facebook Gaming. The app will compete against other gaming live-streaming platforms, such as Twitch (owned by Amazon), YouTube (owned by Google), and Mixer (owned by Microsoft).

The Facebook Gaming app will contain a mix of casual games for players, with a massive focus on live-streamed gaming content by content creators and the social interactions seen within the gaming community. Facebook Gaming will rely on no advertising to generate profits but instead adopt a premium-currency system called "stars" which are similar to Twitch's bits and other premium-currencies in other live-streaming apps. 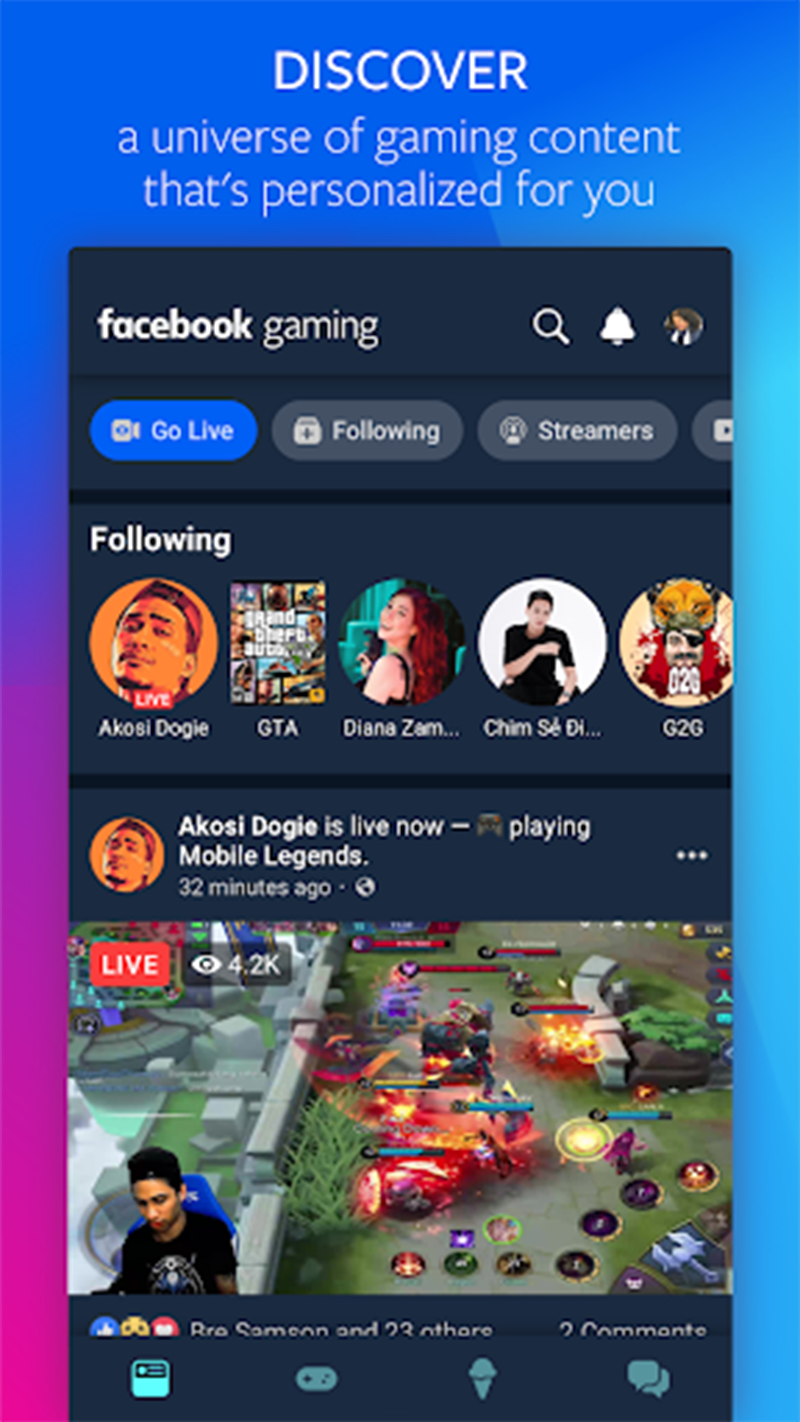 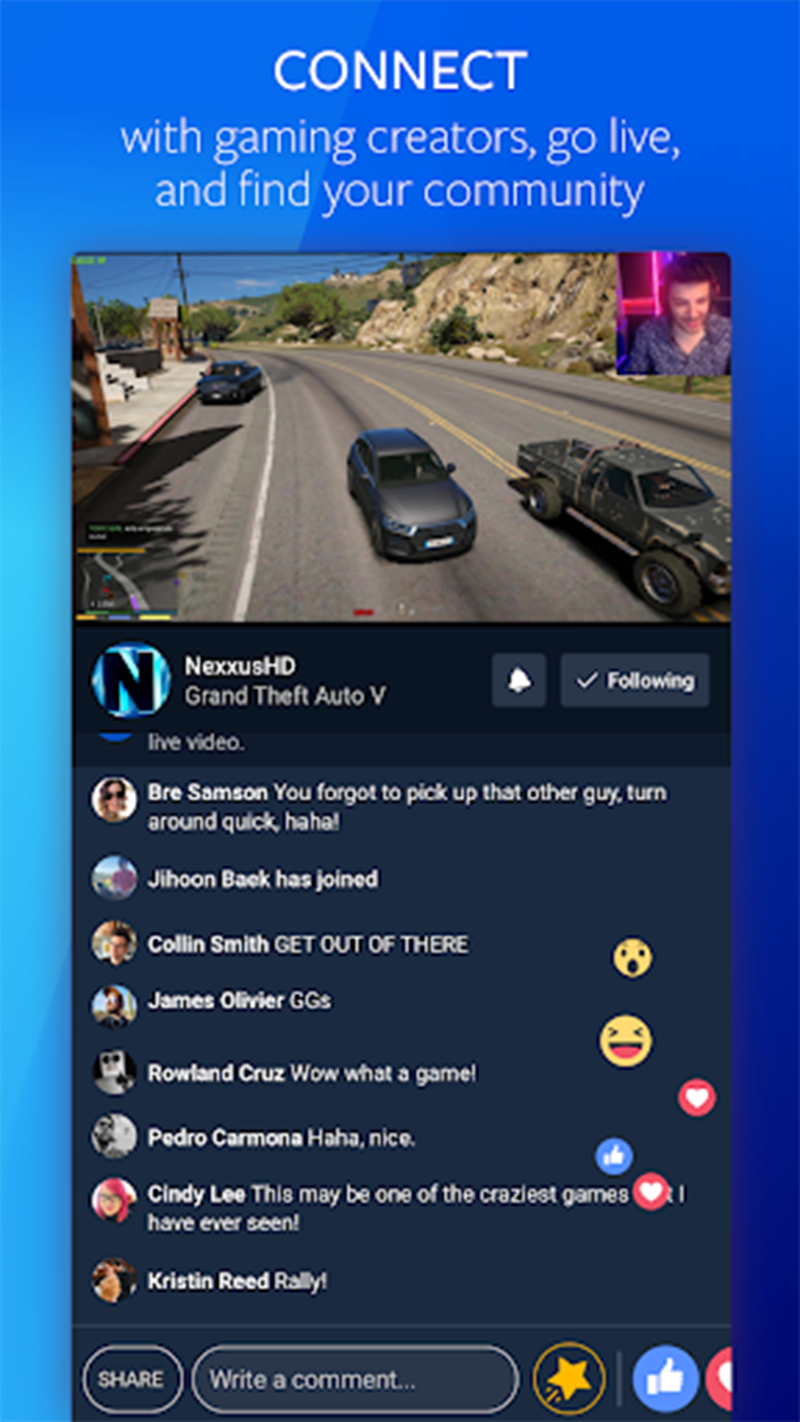 Android phone users can pre-register and download the Facebook Gaming app via the Google Play Store when it's live, while iOS users will have to wait for Apple to approve of the app before it can be found on the App Store.

Currently, the Facebook Gaming platform has been to a roaring launch period, having reached out to some 10 million viewers and streamers if the numbers on their official page on Facebook is to be believed. Facebook also told the New York Times that some 700 million of its 2.5 billion monthly users are already engaged with gaming content. According to StreamElements, Facebook Gaming managed to triple its market share from 1% to 3% between 2018 to 2019 - which is encouraging for Facebook but still far from being a dominant live-streaming platform for video gamers and viewers.

Streamers and other content creators can head over to the official Facebook Gaming website to get themselves set up ahead of the dedicated mobile app's launch.

Source: The New York Times, via The Verge and Engadget

Join HWZ's Telegram channel here and catch all the latest tech news!
Our articles may contain affiliate links. If you buy through these links, we may earn a small commission.
Previous Story
Samsung working to get G-Sync certification for its QLED TVs
Next Story
Apple rumoured to launch new AirPods and MacBook Pro next month