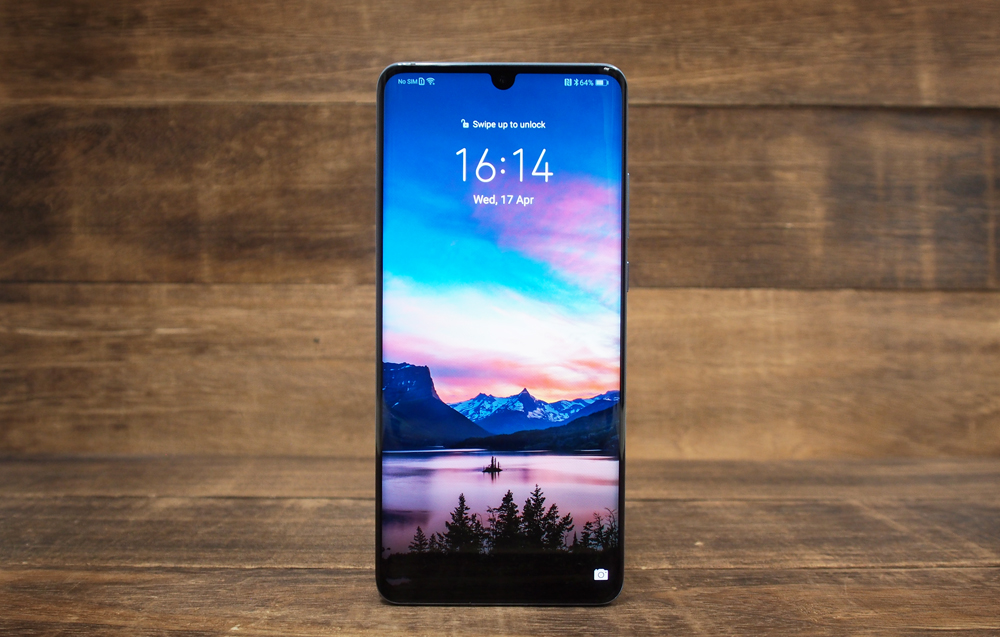 New Huawei phones will no longer have Facebook apps pre-installed on them.

In an exclusive statement to Reuters, Facebook confirmed that users of existing Huawei phones will still be able to use Facebook, Instagram and WhatsApp, and receive updates. A source familiar with the matter added that the Facebook ban will affect any Huawei phone that has not yet left the factory.

The move by Facebook is not as drastic as what other tech companies have done to Huawei. Google will not be providing Android software for Huawei phones after the temporary license expires in August. Intel, Qualcomm, Xilinx and Broadcom have cut off supplies to Huawei, which could cripple its smartphone and network businesses. Huawei's future chip designs and development are at risk after Synopsys stopped providing vital chip design updates and ARM cut ties with the company.