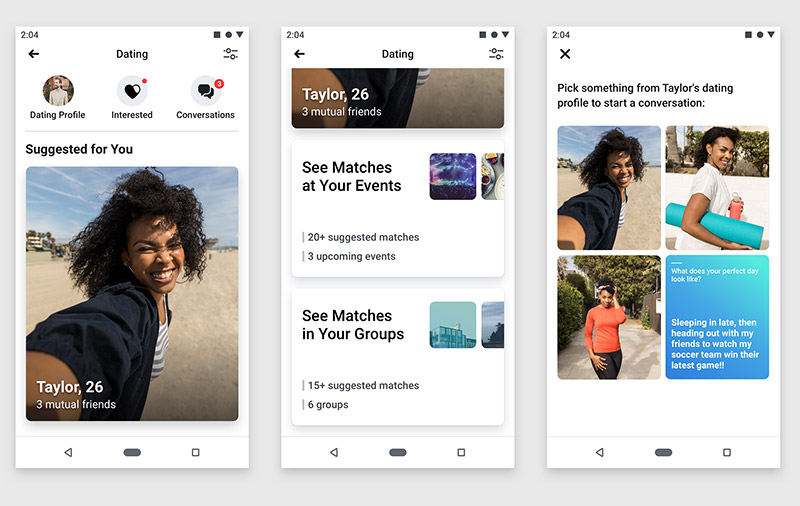 This article, by Lester Wong, first appeared on The Straits Times online on May 1, 2019.

Facebook is launching its dating service in Singapore and 13 other countries today as it seeks to play catch-up in the world of online dating.

Facebook Dating, as it is called, was first launched in five countries last year.

It is housed within the existing Facebook mobile app. Users have to create a separate profile and will be matched only with other users who have opted in. They will not be matched with their friends on Facebook and can choose if they wish to be matched with friends of friends.

The service is also being launched in other countries, including Malaysia, Vietnam, Brazil and Chile.

"Currently, there are more than 200 million people who list themselves as single on Facebook. We view this as an incredible opportunity to connect people, should they choose to explore meaningful relationships," said Facebook Dating's technical programme manager Charmaine Hung.

Only users' first names and ages are ported over from their main Facebook profiles.

The service is currently free and could be a bid to retain Facebook's younger-user base, with users under 30 years old turning increasingly to other social media platforms like Instagram and Snapchat.

A study released in March by market research firm Edison Research found that Americans aged 12 to 34 who use Facebook fell from 79 per cent in 2017 to 62 per cent this year.

It is still too early to tell if Singaporeans will take to Facebook Dating.

"It's not that different from other dating services like Tinder which also require you to create a separate profile. But I like how you won't be able to match with friends (on Facebook). Singapore is a really small place and sometimes you just want to meet people from outside your social circle," said Ms Alexis Cai, 30, who works in digital marketing.

She added that being able to control what information is shared was important in the light of the recent backlash against Facebook over privacy and data sharing.

Mr Bryan Tan, a lawyer at Pinsent Masons MPillay, said users should read the terms and conditions carefully before deciding to use a dating service like Facebook Dating.

"A company can say something but users need to know themselves what they are getting into," he said.

"Especially for free services, companies could change the terms and conditions with a certain amount of notice given. So what is the case now might not be so in the future." 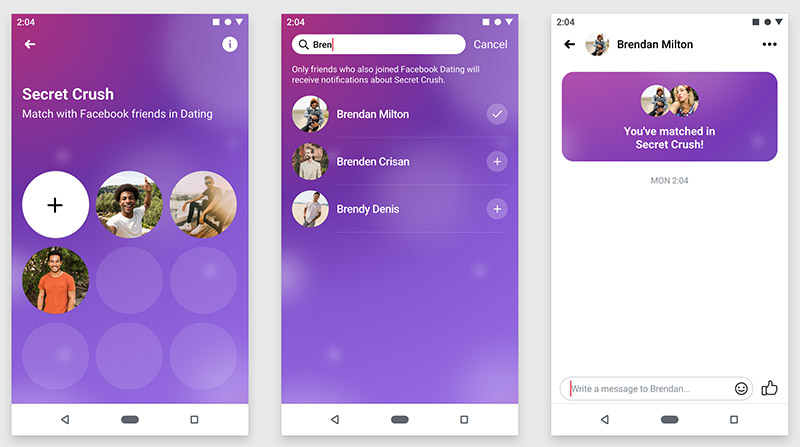 Join HWZ's Telegram channel here and catch all the latest tech news!
Our articles may contain affiliate links. If you buy through these links, we may earn a small commission.
Previous Story
The BenQ CinePrime W5700 4K projector has a 1.6x zoom lens and offers 100% DCI-P3 colors
Next Story
Watch out, GoPro! DJI could be releasing an action camera soon!