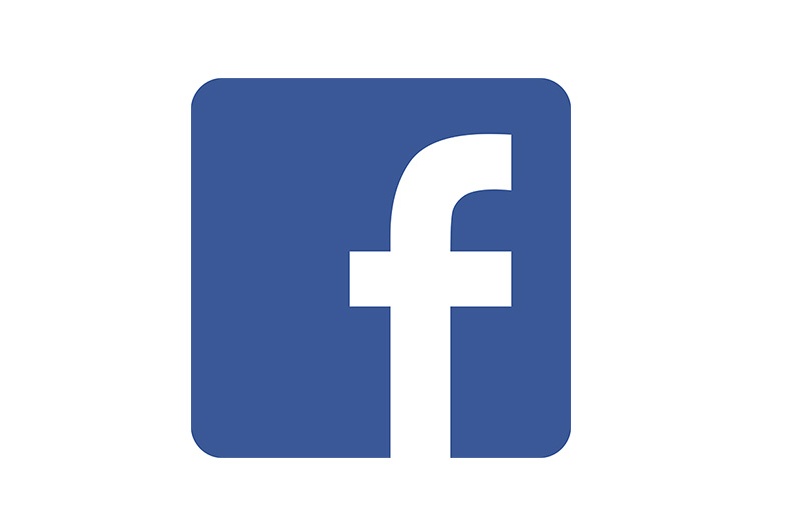 Facebook has clarified in a blog post that the recent data leak was not due to a hacking of its systems.

According to the social media company, malicious actors obtained the data of more than 530 million Facebook users by scraping it from the platform prior to September 2019. Apparently, malicious actors made use of an issue with Facebook's contact importer to obtain a limited set of data from users' profiles. Fortunately, the limited set of data does not include financial information, health information or passwords.

Facebook emphasised that this specific issue no longer exists and it has teams working to detect and stop such malicious behaviours.

Join HWZ's Telegram channel here and catch all the latest tech news!
Our articles may contain affiliate links. If you buy through these links, we may earn a small commission.
Previous Story
6 iPhone models among the top 10 best-selling phones in Jan 2021
Next Story
Samsung said to be buying OLED TV panels from LG Display