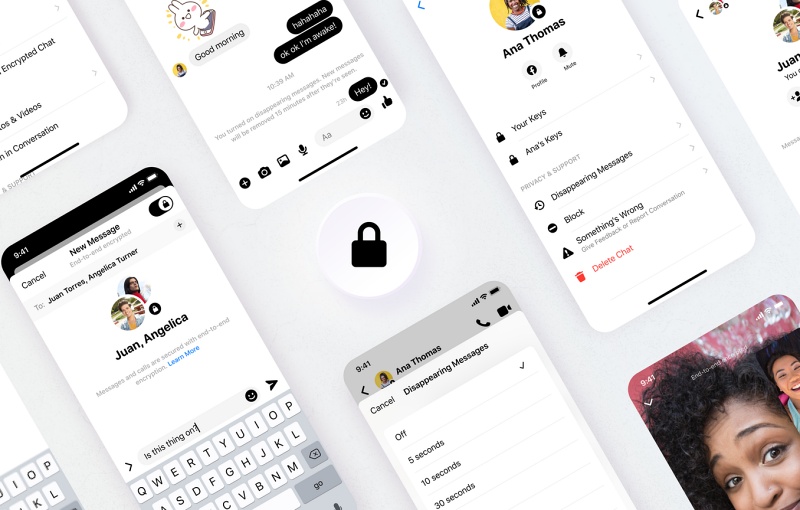 Facebook just announced that end-to-end encryption is available for audio and video calls on Messenger.

The roll-out of the optional feature comes after the company saw a surge in the use of audio and video calls with more than 150 million video calls a day on Messenger in the past year.

The end-to-end encryption means that no one else, not even Facebook, can see or listen to what's sent or said. The feature was introduced for one-on-one text chats in 2016.

Disappearing messages has also been updated; users now have more options to choose the amount of time before all new messages disappear. For example, they can choose from as few as 5 seconds to as long as 24 hours for the messages to disappear.

Over the next few weeks, Facebook will be rolling out test features such as end-to-end encrypted group chats and calls in Messenger and Instagram DMs.

Join HWZ's Telegram channel here and catch all the latest tech news!
Our articles may contain affiliate links. If you buy through these links, we may earn a small commission.
Previous Story
Rockstar is reportedly remastering three classic Grand Theft Auto games
Next Story
Anker unveils 2-in-1 PowerWave Lite stand for the iPhone 12