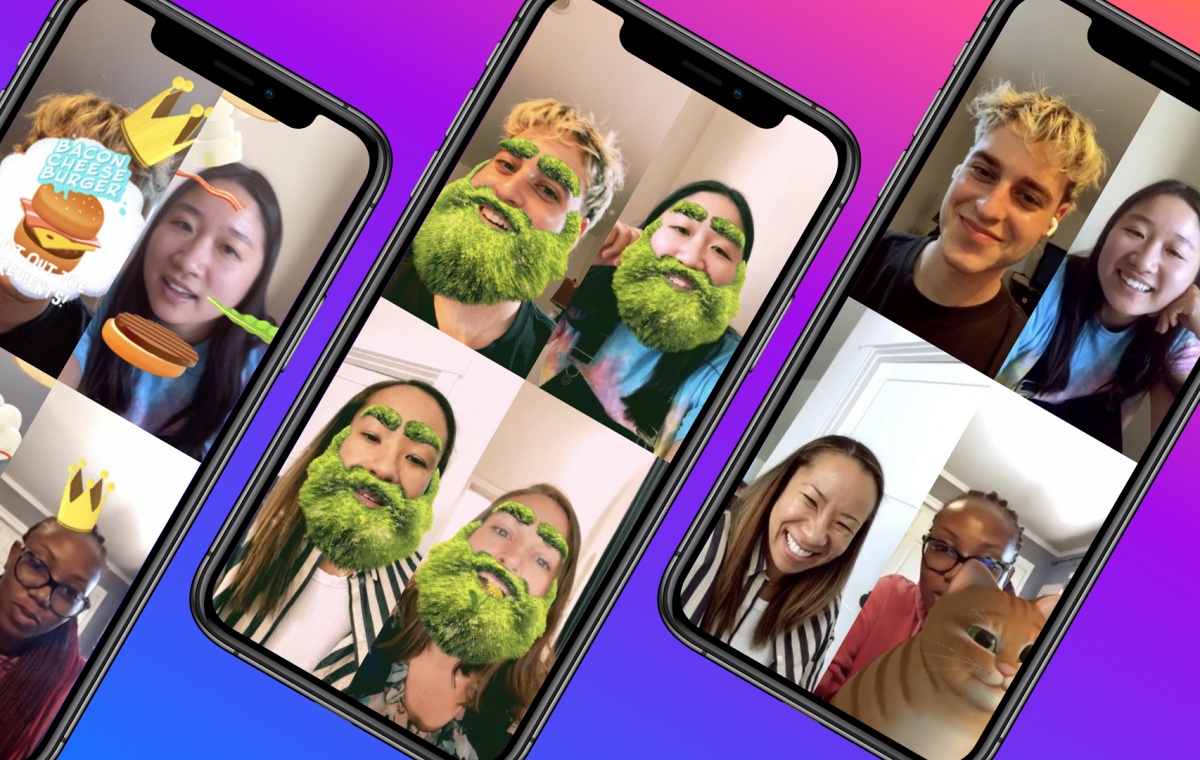 Group Effects are new AR experiences that allow you to have multiplayer interactions with friends at the same time. You can choose from a library of over 70 Group Effects such as a game to build the best burger, and an effect with a cute cat entering everyone's screens. You can check out Group Effects by starting a video call/Messenger Room > tap Smiley Face > Effects tray > Group Effects.

More Group Effects will be created in the coming weeks as Facebook plans to expand access to the new Spark AR Multipeer API for creators and developers.

Join HWZ's Telegram channel here and catch all the latest tech news!
Our articles may contain affiliate links. If you buy through these links, we may earn a small commission.
Previous Story
Razer launches new lineup Kraken V3 headsets, some with HyperSense haptics
Next Story
Blizzard co-chief Mike Ybarra receives flak online for "raid boosting" in World of Warcraft