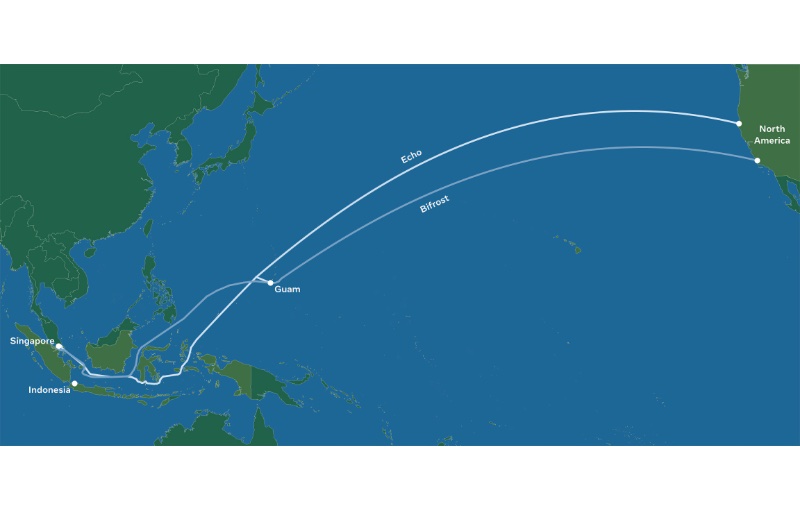 Facebook and Google are among the partners investing in two new subsea cables to increase Internet connectivity between the United States and Singapore.

Called Echo and Bifrost, the plan is for Echo to be ready for service in 2023, with Bifrost coming online a year later.

According to the Facebook post, these new cables will be the first crossing the Java Sea and are expected to increase overall transpacific capacity by 70 percent. Both Echo and Bifrost will run from North America to Singapore, with a stop-over in Guam, with plans to also land in Indonesia.

Previous traffic was through cables running through north Asia past the Philippines and Taiwan. However, these were through crowded shipping lanes and areas prone to earthquakes and there were a number of times when these cables were cut with Asia losing an Internet route to the United States.

Local partners for these cable projects include Indonesian companies Telin and XL Axiata and Singapore-based Keppel Midgard Holdings (KMH), which is a wholly-owned subsidiary of Keppel T&T.

Building a connection to the future 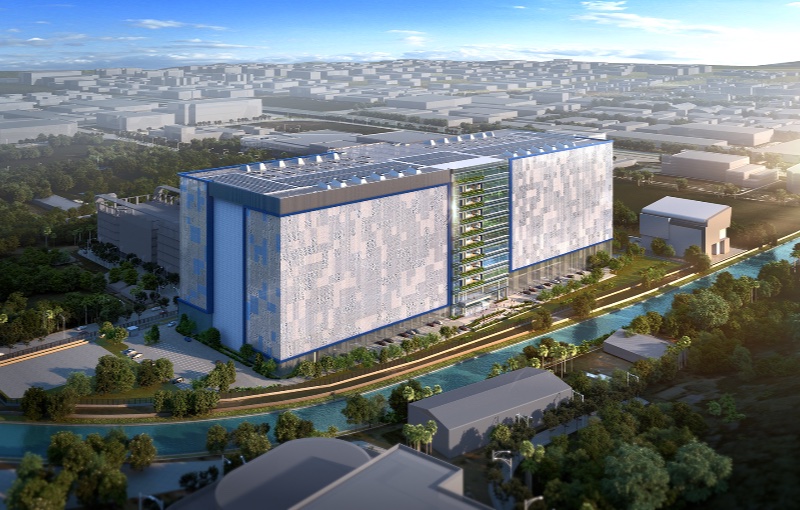 Earlier this year, Google announced that their Dunant subsea cable, connecting the United States and mainland Europe, was ready for service. They are also working on Equiano, a subsea cable from Portugal to South Africa. Facebook on the other hand, has been building a hyperscale data centre in Singapore that will be supported by 100 percent renewable energy.

Join HWZ's Telegram channel here and catch all the latest tech news!
Our articles may contain affiliate links. If you buy through these links, we may earn a small commission.
Previous Story
The Obi-Wan Kenobi Disney+ series has unveiled its stacked cast
Next Story
Cheating in Outriders will net you an account-wide HUD watermark and awful matchmaking