Face unlock may be coming to the Google Pixel 6

Face unlock may be coming to the Google Pixel 6 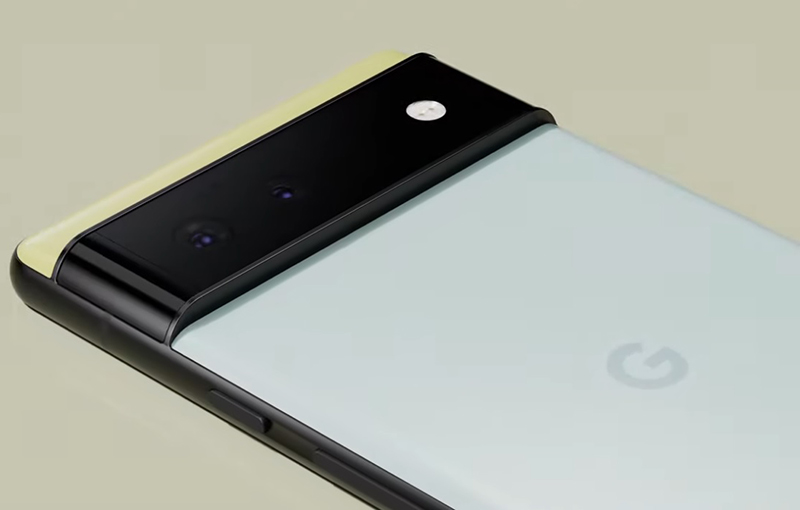 Face unlock may be available on the Google Pixel 6 in a future software update.

XDA developer Freak07 discovered hints of the feature in the Pixel 6's PowerHAL config file on 9 July. The face unlock feature is known internally as "Tuscany" and Google was believed to be fixing some issues related to its CPU resource utilisation.

While it remains unclear why Google decided to drop the feature at the last moment, the fact that it is still in the code indicates that face unlock may arrive in a future software update.

Join HWZ's Telegram channel here and catch all the latest tech news!
Our articles may contain affiliate links. If you buy through these links, we may earn a small commission.
Previous Story
Disney+ now has half the number of paid subscribers as Netflix, just two years after launch
Next Story
Geoff Keighley teases "double digit" game reveals at The Game Awards 2021