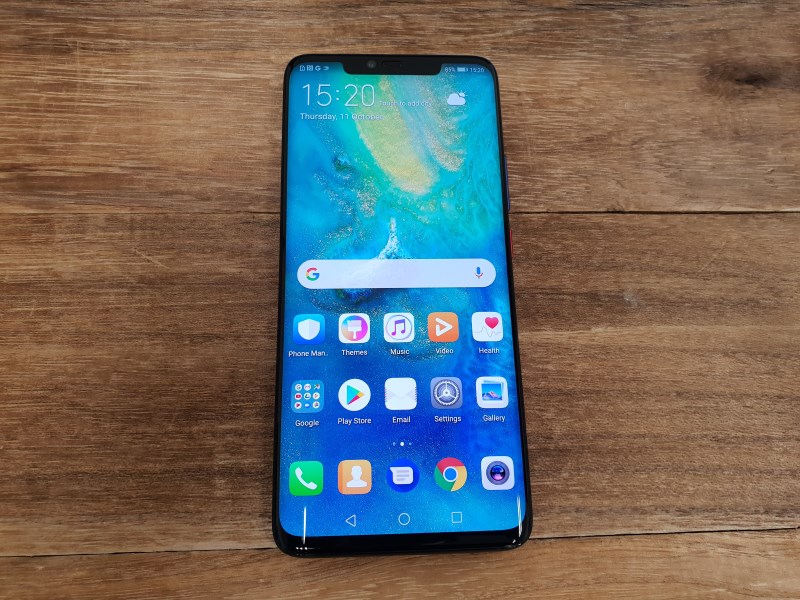 Face unlock is a key feature of the Huawei Mate 20 Pro, but it might not be as secure as the Chinese company has proclaimed it to be.

According to Android Pit, the face unlock feature of a pre-released Mate 20 Pro consistently mistakes one staff member for another during its testing.The two staff members have similar hairstyles and beards, but their facial features are not the same.

The Mate 20 Pro struggled to differentiate between the two staff members and even unlocked itself when one of them - who did not register his face on the phone - was checking it out. Android Pit was able to replicate the results even though they repeatedly deleted and re-scanned the faces of the two staff members.

When reached out for comment, Huawei told Android Pit that it has not encountered this issue even when testing the face unlock with twins. Nonetheless, Huawei is reportedly looking into the matter.