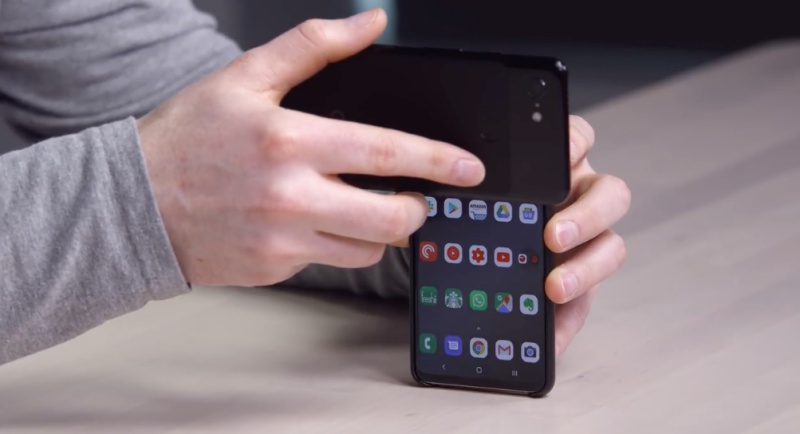 The Samsung Galaxy S10 comes with many upgrades over its predecessor, but the facial recognition feature does not seem to be one of them.

Lewis Hilsenteger from Unbox Therapy showed in his video that he was able to unlock the Galaxy S10 with a video playback on another phone. Despite having several indirect cues (e.g. focus distance, pixelation, fingerprints and smudges on the phone playing the video, overlaid static features) to indicate that something was off, the Galaxy S10 still went ahead to unlock itself.

Facial recognition systems on Android phones have been known to be quite vulnerable to spoofing attacks. Forbes used a 3D-printed head in December 2018 to test the facial recognition feature on flagship phones such as the iPhone X, the LG G7 ThinQ, the Galaxy S9, the Galaxy Note8 and the OnePlus 6. The iPhone X with Face ID was the only device to remain locked under all the test scenarios.

Join HWZ's Telegram channel here and catch all the latest tech news!
Our articles may contain affiliate links. If you buy through these links, we may earn a small commission.
Previous Story
Lenovo's Legion Y540 and Y740 laptops combine NVIDIA's RTX GPUs with modern, tasteful designs (Updated)
Next Story
iPhone XS and XS Max suffer from animation lag after 10 seconds of being idle