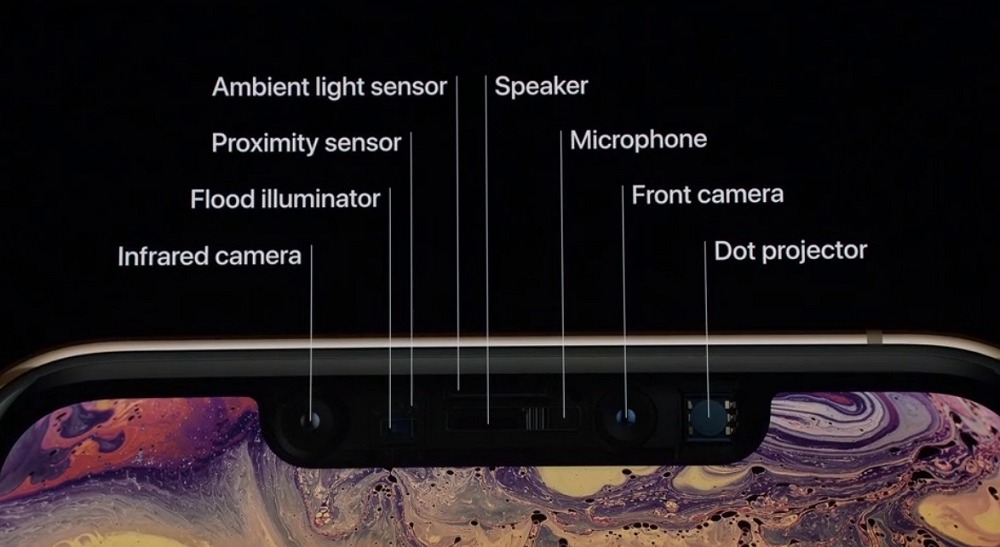 AMS, which makes optical sensor technology for Face ID on the iPhone, is positive about its business growth for the rest of the year.

Chief Executive Alexander Everke shared the company sees "a more stabilized consumer demand and smartphone demand" due to steady orders from its major customer and a growing share of income from Android smartphone makers.

The CEO said recent order wins from Android smartphone makers had started to materialize and would “increasingly do so in the second quarter and to the rest of the year.

Samsung, Huawei and Xiaomi, which are among the top five smartphone vendors in the world, are customers of AMS.

AMS recently announced that it has developed a "behind OLED" ambient light/proximity sensor. This will help phone makers to achieve the highest possible ratio of display area to body size by eliminating most or all the bezels.

Previous Story
$4.5 billion: that's how much Qualcomm will be getting at least from Apple
Next Story
Samsung denies responsibility for user's burnt Galaxy S10 5G