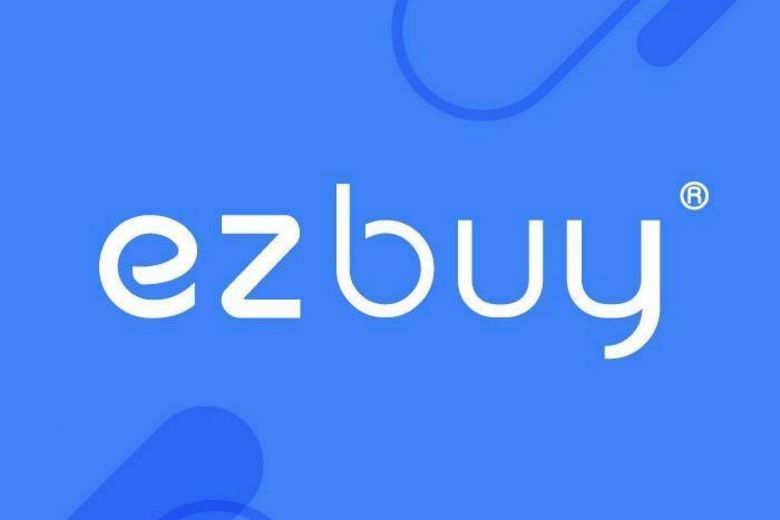 This article is contributed by Cheow Sue-Ann and first appeared in The Straits Times, an SPH publication, on December 19, 2017.

The Singapore firm confirmed this in response to The Straits Times queries. For more than a month, it has found it difficult to deliver the Taobao orders which clients here had placed over its platform.

Shoppers here who had used ezbuy's services will either have to shop directly on Taobao, find a new agent to shop on Taobao or switch to the other retailers with whom ezbuy still has dealings.

The company was involved in a war of words with Taobao's parent, the Alibaba group, last week after it accused the Chinese giant of bullying a small player. Taobao retorted by labelling ezbuy's act of creating accounts to buy items from Taobao and reselling them "scalping".

The conflict led to a huge backlog of orders placed on ezbuy for Taobao purchases that were part of the 11.11 Singles' Day campaign. The backlog has been cleared now, said an e-mail ezbuy sent to users.

Its spokesman said: "We are happy to say that all orders from 11.11 have been successfully processed."

When asked how the site has managed to deal with the backlog, the ezbuy spokesman said: "ezbuy has opened its marketplace to attract sellers, including those from Jingdong and Mogujie, who are both top e-commerce sites in China.

"In addition, ezbuy has also recruited additional manpower and additional warehouses to handle the orders round the clock, in order to fulfil the backlogged orders."

The delay had left many customers disgruntled, leading many to seek other options, such as another local agent, SGshop, which has seen considerable growth since the saga began. SGshop chief executive officer Lai Xin said his site has seen more than 10 times the number of transactions than before.

Join HWZ's Telegram channel here and catch all the latest tech news!
Our articles may contain affiliate links. If you buy through these links, we may earn a small commission.
Previous Story
EVGA’s X299 Dark motherboard embraces the dark side
Next Story
Sapphire’s Radeon RX Vega 56 and 64 Nitro+ Limited Edition cards were designed expressly for overclocking