Extra! Extra! Read all about it on your Facebook Instant Articles!

Extra! Extra! Read all about it on your Facebook Instant Articles! 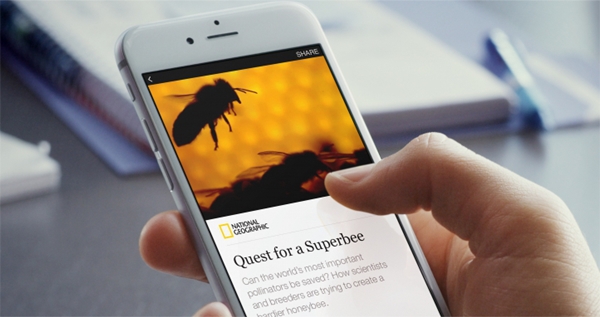 Facebook will start the direct publication of articles from news organizations next Wednesday (Eastern time). This is the culmination of months of negotiations between the social media giant and news organizations.

According to the New York Times, nine news organizations have joined Facebook’s initiative though such a move might seem detrimental to their own operations. For a start, a few Instant Articles will be made available; the main feature of Instant Article is touted to load 10 times faster so that impatient smartphone users will actually read the article, without having to leave his Facebook page. With the Instant Article, the participating news organization is allowed to sell ads or embed them, and pocket any ad revenue generated. It can also let Facebook sell ads but it only gets a cut of 30% of the revenue while the news organization gets the lion’s share of 70%. While this partnership between Facebook and traditional print media companies may seem unthinkable, the large active user base of Facebook is too gargantuan to be ignored by those companies. One of the participants, National Geographic is known to turn to different platforms to grow its reader base, and is reported to be strongly behind this initiative. In contrast, the New York Times claims to be taking a cautionary approach as it deems its participation to be exploratory in nature. 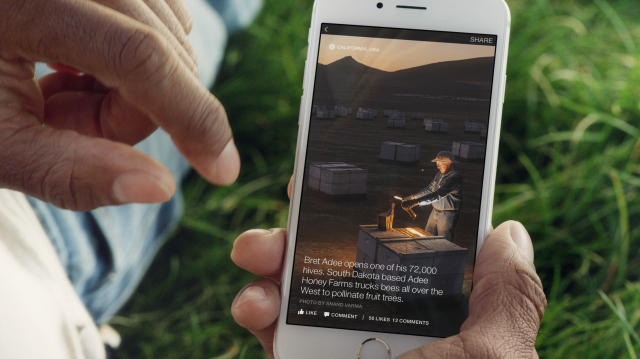 On the other hand, Facebook wants to be a good partner and claims Instant Article allows participating content provider a fair degree of freedom over its customization, as well as monetization. It also allows the news organization to track readership with analytics tools like comScore. Instant Articles will be made available to Facebook on iPhone and readers can look forward to content by The New York Times, BuzzFeed, National Geographic, NBC and The Atlantic. For more information, do head over to the Instant Article site here.