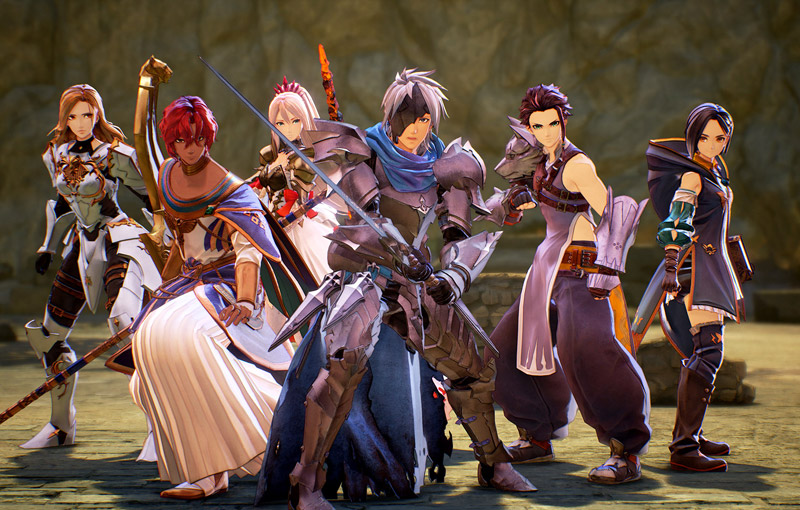 The Tales franchise is taking a big leap this year.

Bandai Namco has announced that its new RPG Tales of Arise is getting a free playable demo next week. Starting from 18 August, players on PlayStation 4, PlayStation 5, Xbox One and Xbox Series X|S will be able to try out a chunk of the game before its release.

The Tales franchise is known for blending fantastical settings and anime-like visuals with RPG gameplay, and those elements look even more fine tuned with this entry. Tales of Arise is set on Dahna and Rena, two neighbouring planets that don’t get along very well. Rena boasts superior technological and magical advancement, and thus holds power over its more medieval neighbour Dahna, stealing its resources and enslaving its people. The story follows Alphen, a young man from Dahna and Shionne, a young woman from Rena.

If you’re a Dragon Quest or Final Fantasy fan, this looks like it’ll be right up your alley. The free demo features battle tutorials, camping, cooking and skits, along with sub-quests and a battle with a powerful enemy called ‘Gigant’. The game will be playable at 60fps and 4K resolution on new-gen consoles and PC, but this demo will only be available on console platforms. Sorry, PC players.

Tales of Arise launches on 9 September, 2021. It's definitely the prettiest entry in the franchise yet, so fingers crossed it turns out well!