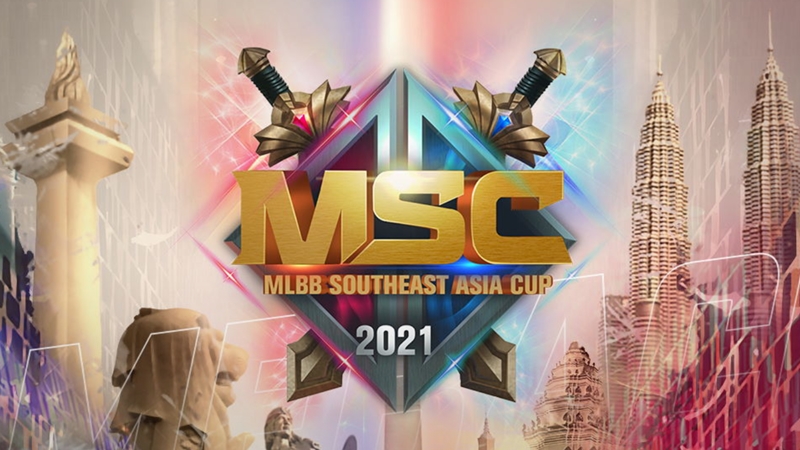 Regardless of whether you're planning to propose to your significant other, organise a "bros night out", or win a high-stakes esports tournament, there is always the possibility that even the best-laid plans might go up in smoke.

Unfortunately, Blacklist International had to find that out the hard way, as Execration took them for a loop during the Grand Finals of the Mobile Legends: Bang Bang Southeast Asia Cup 2021, emerging with a final overwhelming score of 4-1.

Of course, it wouldn't be fair to say that Execration didn't have to work for their wins - Blacklist did put up a valiant fight, which is even more impressive considering that they were playing on the back foot for most of the Grand Finals. In fact, they probably deserve a shoutout for persevering as far as they did. However, moral support doesn't win you games, and although they managed to sneak in a win against Execration during the gruelling five-match gauntlet, that little glimmer of hope simply fizzled out against the latter's overpowering tempo.

Nevertheless, Blacklist still walked away with a sizable $30,000 cash prize, while champion Execration took home a cool $70,000. Meanwhile, EVOS Legend and RSG MY took the third and fourth placings, winning $15,000 and $7,500 respectively.

Join HWZ's Telegram channel here and catch all the latest tech news!
Our articles may contain affiliate links. If you buy through these links, we may earn a small commission.
Previous Story
The next Apple Watch said to have thinner bezels, new design and faster chip
Next Story
E3 2021: Square Enix reveals chaos in Stranger of Paradise Final Fantasy Origin