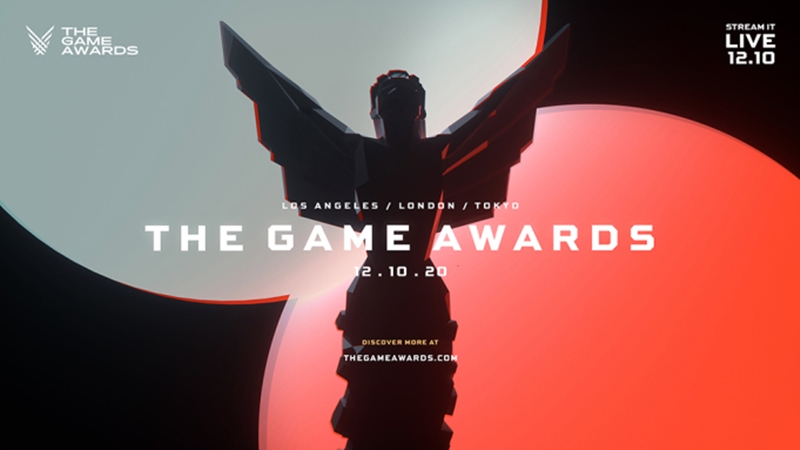 With the world premiere of The Game Awards 2020 set to go live tomorrow at 7.30am SGT, we thought it'd be fitting to do a short round-up of what we know about this year's event. The timing couldn't be more convenient too, because host Geoff Keighley has also dropped a few more bits of info on what we can expect to see.

According to a recent post on Reddit made by Keighley himself, it seems we're looking at around 12-15 world premieres for the main event, on top of the five that have already been shown off during the pre-show. As always, the comments section has exploded with questions from fans, and the most common topic is, as you might have guessed, regarding the status of From Software's action-adventure game Elden Ring, a work-in-progress title that's said to be the studio's most ambitious one to date. Amusingly, as you scroll further and further down the Reddit post, it quickly starts to devolve, looking less and less like a TGA hype post and more like something from the Elden Ring subreddit!

Moving on, some of the other games that have been hinted at include BioWare's Dragon Age 4 and a possible Silent Hill PS5 title or reboot from Konami just to name a few. Unfortunately, the latter seems pretty unlikely right now given the departure of the series' original creator Keiichiro Toyama from SIE Japan Studio. 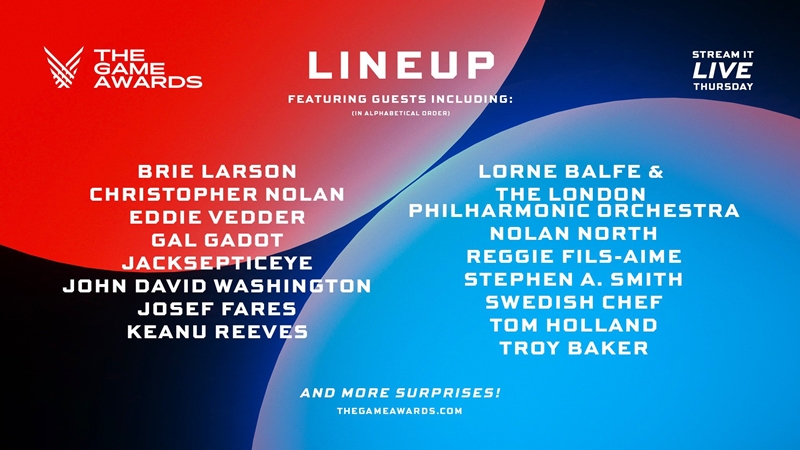 Aside from game reveals, we've also got the list of celebrity guests that will be making an appearance at the livestream, as displayed above. It's quite loaded, of course, but that's to be expected of an event as big as TGA. From top-class superhero actors such as Gal Gadot and Brie Larson, to the Internet's eternally breathtaking boyfriend Keanu Reeves, among various other gaming personalities, there's a lot to look out for, both in terms of games and people. As a matter of fact, we still find it quite impressive that the line between gaming and show business has blurred so much within the last couple of years.

Finally, we'd like to offer up a round of applause for all the TGA winners and nominees in advance. Do make sure to set your alarm clock before you go to bed tonight, and we'll catch the stream with you bright and early tomorrow morning.

But then again, if you're too excited to sleep, there's always Cyberpunk 2077, right? Go figure. *wink*