EVOS Legends reigns as Champion for the MLBB World Championship 2019 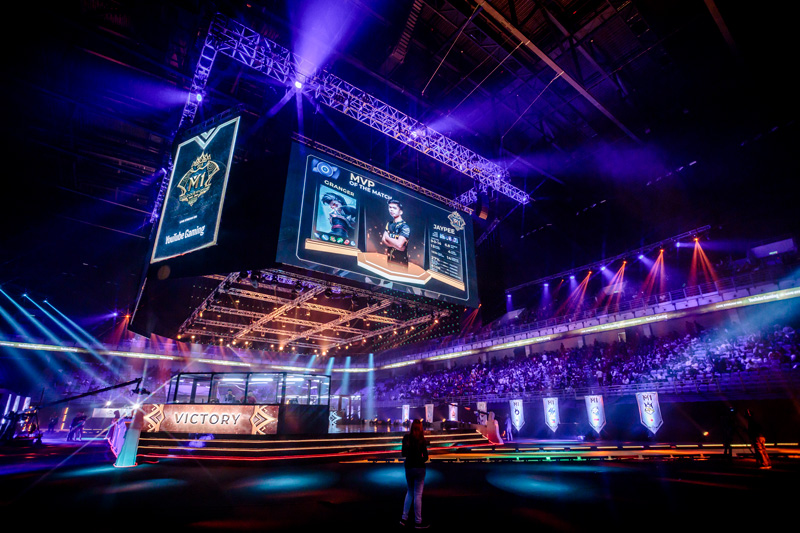 Mobile Legends: Bang Bang (MLBB) fans were treated to Shanghai Moonton Technology’s first ever world championship recently - the MLBB World Championship 2019. This tournament had a total cash prize pool of US$250,000 - which is insane just by itself.

8 teams emerged from Group Stages to battle it out in Playoffs held from 15 to 17 November 2019 at Axiata Arena, Kuala Lumpur, Malaysia. The 8 teams competing in the Playoffs were:

This won’t be the last time you see MLBB esports events on an international scale, though - it will have a place in the 2019 SEA Games esports medal events taking place from 5 to 10 December. MLBB fans have a lot to look forward to!

Join HWZ's Telegram channel here and catch all the latest tech news!
Our articles may contain affiliate links. If you buy through these links, we may earn a small commission.
Previous Story
MyRepublic launches its new Power mobile plan, offering up to 50GB of data for the first 3 months
Next Story
Death Stranding and Control lead The Game Awards 2019 nominees