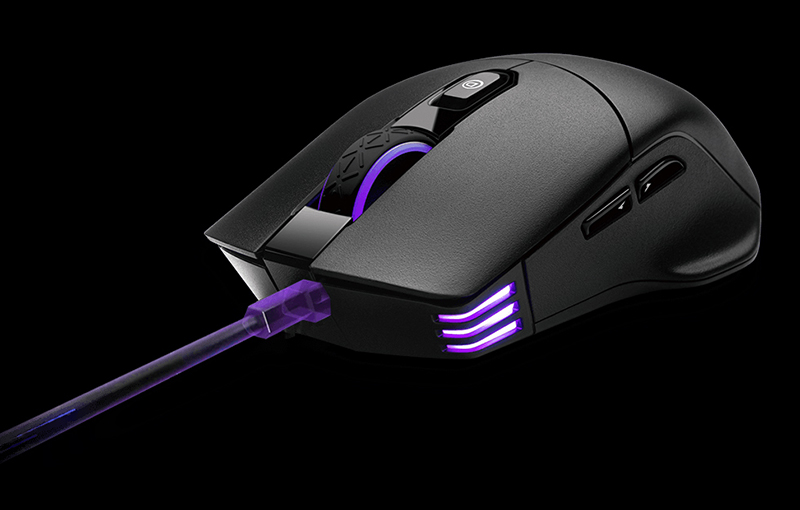 8,000Hz polling rate. Performance advantage or overkill? Either way, big numbers grab headlines, and EVGA has announced its new X12 gaming mouse as the latest to join the rarefied club of mice with stratospheric polling rates. To be clear, this is still an ultra-exclusive club, featuring the likes of the Razer Viper 8K, Corsair Sabre Pro mice, and EVGA's own X17.

The X12 is equipped with a 32-bit ARM Cortex-M33 microprocessor to support the native 8,000Hz polling rate. For the uninitiated, this means a response time of just 0.125ms, compared with 1ms on a traditional 1,000Hz mouse.

That said, the jury is still out on the benefit of such a high polling rate. In theory, you should get incredibly smooth mouse movements, because the mouse is reporting your cursor position to your PC more often. Can you feel the difference? Maybe, or maybe not. But with games like Valorant already adding support for raw input, I can see people being curious to try it out for that extra edge in game. There is support for NVIDIA Reflex Analyzer too, so you'll be able to measure the exact latency of your system. 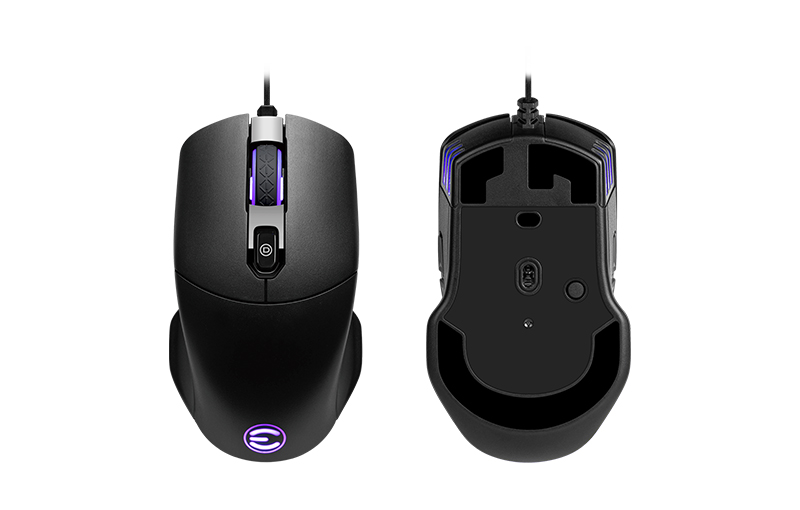 Another caveat is the fact that you'll need a relatively powerful CPU to use the mouse because the higher polling rate also means a higher CPU load, which could actually lead to a drop in frame rates.

The X12 features a dual sensor configuration, with a 16,000DPI PixArt 3389 optical sensor and lift-off distance sensor. This lets you adjust the LOD between 0.4mm to 3mm to suit you, and low-sensitivity players may find this especially useful.

It's relatively light as well, coming in at 75g. It also has a flexible paracord cable to minimise cable drag. The mouse will be available to buy in both black and white, but there is no news of price or a release date yet.

Join HWZ's Telegram channel here and catch all the latest tech news!
Our articles may contain affiliate links. If you buy through these links, we may earn a small commission.
Previous Story
Apple's mixed reality headset likely to launch end of the year
Next Story
Cooler Master's new MasterLiquid PL-Flux CPU coolers are both cool and colourful