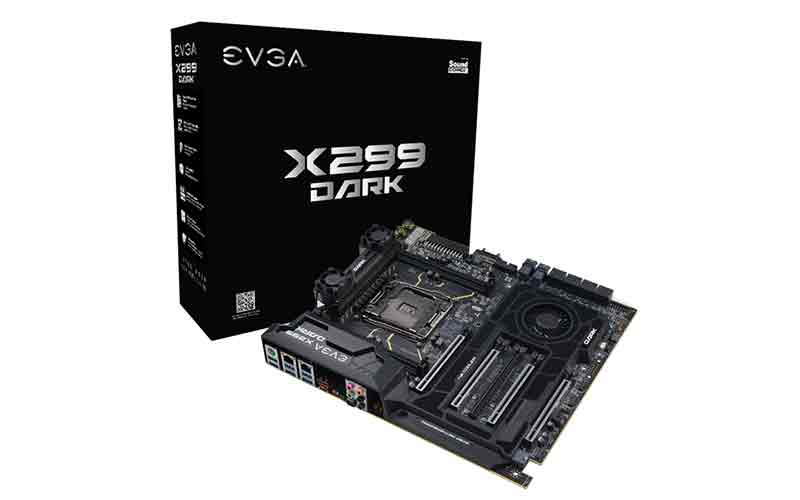 If you’re having trouble coming to terms with the recent RGB lighting fad, EVGA has just the board for you. The new EVGA X299 Dark motherboard dispenses with all the RGB fluff and goes dark quite literally.

With a name like that, the company couldn’t resist slipping in a Star Wars reference in its press release, alluding to the dark side of the EVGA motherboard line-up.

That said, this is a board that is focused on delivering the performance and reliability that enthusiasts demand. It will work with Intel’s Skylake-X and Kaby Lake-X processors, although as with all X299 boards, the exact feature set you get will depend on the CPU you have installed and the number of PCIe lanes it offers.

For instance, Skylake-X chips will grant access to all four memory slots for quad-channel operation, whereas Kaby Lake-X will restrict you to just two modules of dual-channel memory.

You’ll also only be able to equip up to 32GB of DDR4 memory with a Kaby Lake-X processor, compared with 64GB for Skylake-X.

There are a total of five PCIe 3.0 x16 mechanical slots, four of which appear to be reinforced with metal. A 44-lane processor like the Intel Core i9-7900X will support up to 4-way SLI, while a 28-lane chip would drop that to 3-way.

In addition, there’s a generous selection of storage expansion options, including eight SATA 6Gbps ports, two U.2 ports, and three M.2 sockets. There’s even a fan built into the PCH heatsink that’s supposed to push air over the M.2 SSDs and keep them cool. 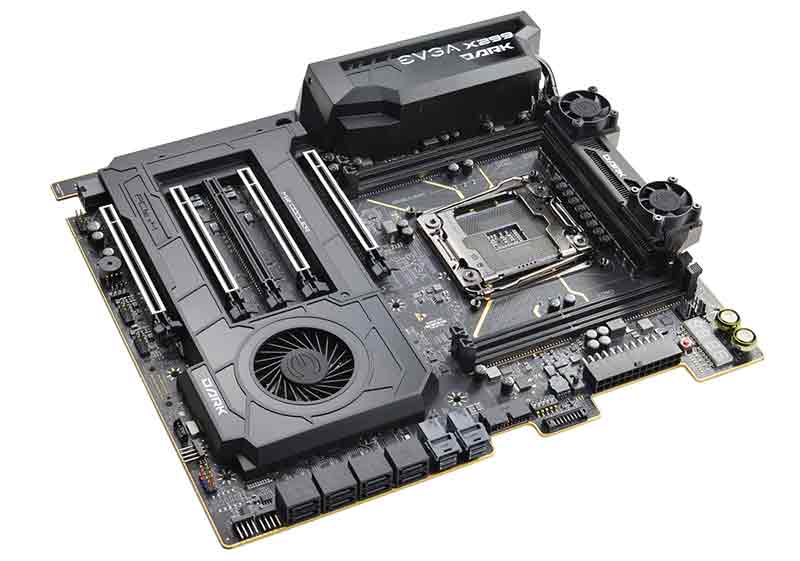 Of course, the connectors that are available will once again depend on the CPU you have installed, but EVGA is throwing in a handy visual guide showing the lane breakdowns.

Other more enthusiast-oriented features include triple onboard BIOS, which you can select using a hardware switch, and a 16-phase power design.

A final point to note is that EVGA is actually listing support for Windows XP, and will reportedly be shipping drivers for the legacy OS. This is quite a rarity for X299 boards, and EVGA is probably one of the only manufacturers to offer this.

The board is selling for US$499.99 on EVGA’s website, although it seems to be restricted to EVGA Elite members for now.

Join HWZ's Telegram channel here and catch all the latest tech news!
Our articles may contain affiliate links. If you buy through these links, we may earn a small commission.
Previous Story
Next-gen AirPods to launch in second half of 2018?
Next Story
Ezbuy ends services with Taobao