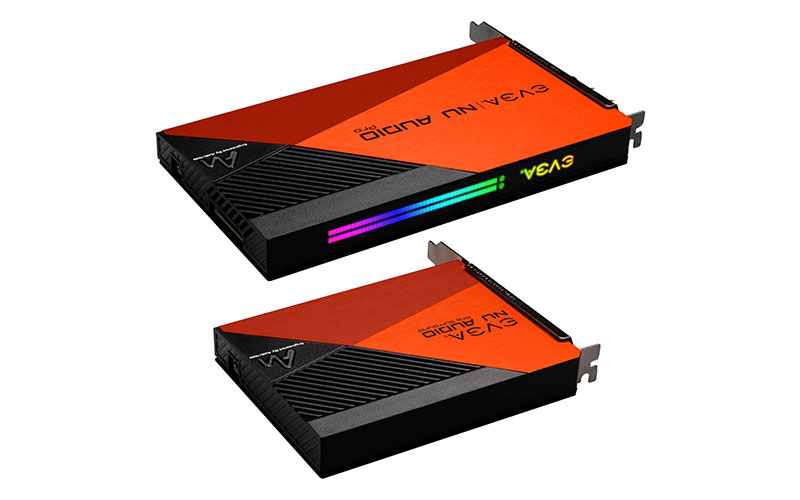 EVGA is remaining committed to discrete sound cards for your gaming PC. The company has just announced the NU Audio Pro 7.1, a surround sound audio solution that supposedly features better quality components than the NU Audio sound card it revealed earlier in January.

This means you can just get the NU Audio Pro and save some money, if you decide that 7.1 audio isn't for you. But should you want to upgrade later, that option will be available as well. The NU Audio Surround daughter board will require its own PCIe slot and connects to the NU Audio Pro using a mini DisplayPort cable.

The NU Audio Pro now features Seiryu capacitors, which are part of Audio Note's KAISEI line of electrolytic capacitors. These are exclusive to the NU Audio Pro cards, and they've supposedly been designed to "improve audio at every frequency", according to EVGA.

In addition, the NU Audio Pro comes with AVX F95 tantalum capacitors, which EVGA says lower distortion and produce "dense lush" audio and a "darker background". The NP0 ceramic capacitors on the old NU Audio have also been replaced with Panasonic PPS capacitors for more natural sounding treble. When put together, you're supposed to get the impression of a more airy soundstage.

The card is also equipped with a swappable LT1469 op-amp for the headphone out. 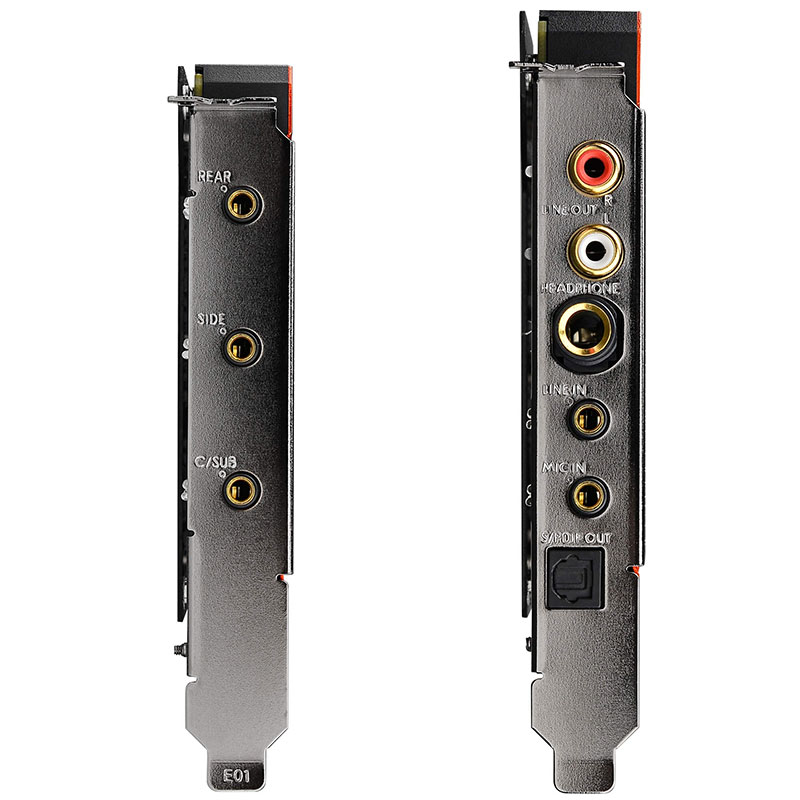 Of course, this wouldn't be considered a gaming product without some RGB lighting. There are three RGB lighting zones, comprising the EVGA logo and two light bars, on the side of the card, alongside a new cover and EMS-shielding backplate.

The card is already listed for pre-order at a discounted price of US$249.99 (it seems to be out of stock at the moment), down from US$299 usually. However, it doesn't seem like local distributor TechDynamic has any plans to bring it in at this time, but I'll update if that changes.