EVGA has announced the availability of its cards based on NVIDIA's GeForce GTX 680 GPU. There are three variants from the company to meet the different needs of consumers and PC gamers. 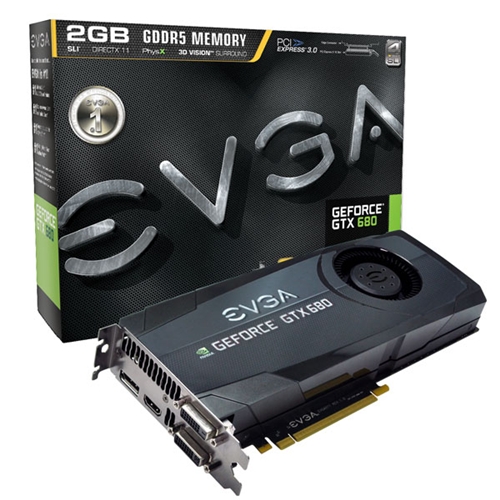 The EVGA GeForce GTX 680 backplate is available for US$ 19.99 as a separate purchase item. It is meant for consumers who have had a change of minds and decided to embellish their EVGA GeForce GTX 680 graphics cards with the backplate. For more product information, do visit the EVGA website for more product information. To have a better understanding of NVIDIA's new Kepler GPU and its performance against the current competitors, please read our review here.