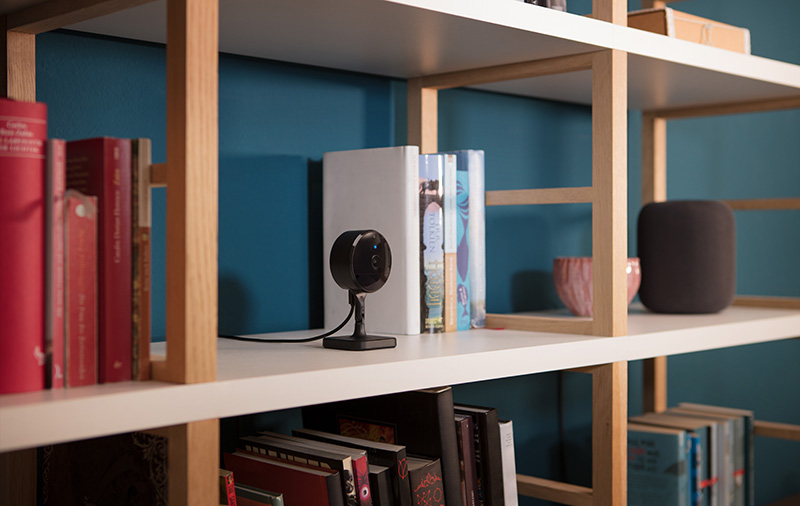 If you’re into Apple’s HomeKit smart home system, you’ll know that there’s a dearth of HomeKit-compatible cameras. And don’t get me started on cameras that support HomeKit Secure Video.

But there’s hope. Announced at CES earlier this year, the HomeKit Secure Video-capable Eve Cam is finally ready to ship. According to Eve Systems’ press release, consumers in the U.S. and Europe are now able to pre-order the camera from the Eve Store at a suggested retail price of US$149.95 or €149.95. Shipping starts June 23.

Regarding specs, the Eve Cam offers 1080p/24fps videos and a 150° field of view, has an infrared motion sensor for night vision up to 5m and is equipped with a microphone and speaker for two-way audio. A wireless camera (though not battery powered) with support for both 2.4GHz and 5GHz connections, the Eve Cam also comes with a flexible magnetic base for mounting. 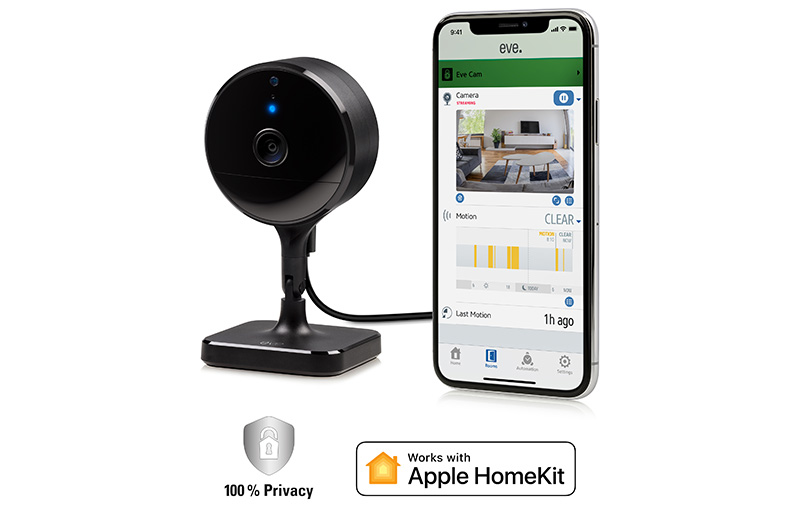 Of course, the biggest feature of the Eve Cam is its support for HomeKit Secure Video, which means live images you see are not streamed through any cloud server (both Eve’s and Apple’s) and any recordings are securely stored and encrypted on your iCloud account.

But there’s a caveat: HomeKit Secure Video requires you to have a 200GB or higher Apple iCloud storage plan. In Singapore, Apple charges S$3.98/month for its 200GB plan and S$12.98/month for the 2TB plan.

Finally, Eve Systems says the Eve Cam will be available from Amazon and Apple Stores online starting July. There’s no word if it’s coming to Singapore, but I’m optimistic because Apple does sell several of Eve’s HomeKit products here, including its air quality monitor and door/window contact sensor.