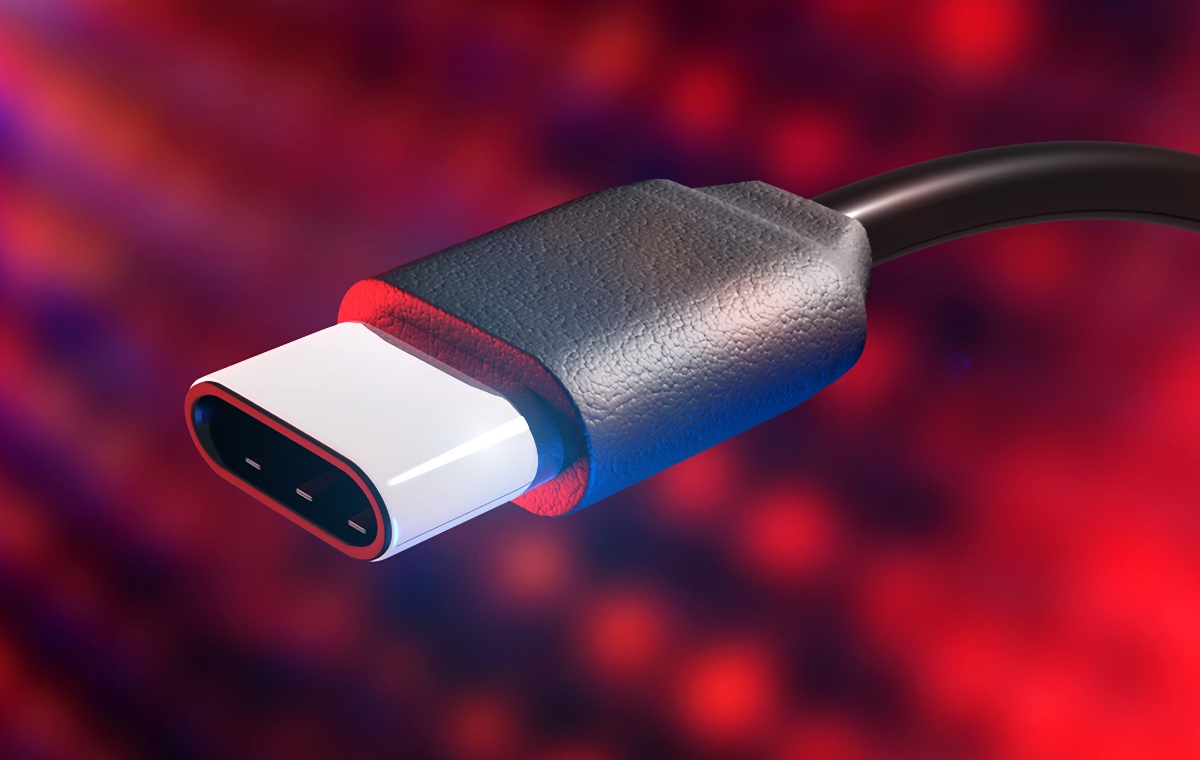 Apple's insistence of using the Lightning connector on some of its devices is equal parts baffling and frustration. Fortunately, it could be coming to an end soon.

This week, Members of the European Parliament voted overwhelmingly in support of legislation that will force manufacturers of consumer electronics to use the USB-C port. Specifically, there were 43 votes in favour of this move and only two against.

This will cover all sorts of devices like phones, tablets, notebooks, digital cameras, consoles, and even headphones and portable speakers. This means Apple's iPhones, iPads, and AirPods will be impacted.

The directive will only exempt devices that are deemed to small to have a USB-C port such as smartwatches and activity trackers.

This isn't the first time that the EU tried to pass this. They tried doing the same in 2018 but a failed to reach a final resolution. At that time, Apple warned that forcing manufacturers to adopt a common port would stifle innovation and create more electronic waste as consumers were forced to switch to a new standard.

For this latest directive to come into effect, the European Parliament must approve the draft legislation next month. After which it could talk to individual EU member states about the final directive.

Join HWZ's Telegram channel here and catch all the latest tech news!
Our articles may contain affiliate links. If you buy through these links, we may earn a small commission.
Previous Story
Razer updates its audio lineup with the Leviathan V2 soundbar
Next Story
MyRepublic gears up for the third season of Achievement Unlocked on 25 April