Europe to build its own HPC processors with exascale compute capabilities? 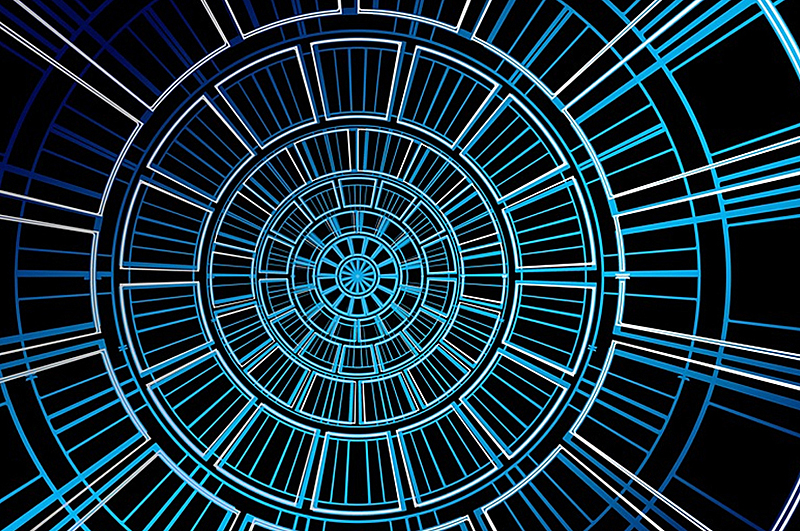 The European Processor Initiative (EPI), a consortium based in the European Union (EU), wants to build a series of processors to create a HPC ecosystem. Its current aim is to create a new series of processors, from the ground up, and make them suitable for implementation across a variety of market segments that include extreme scale computing, next-generation big data analytics, and emerging applications. 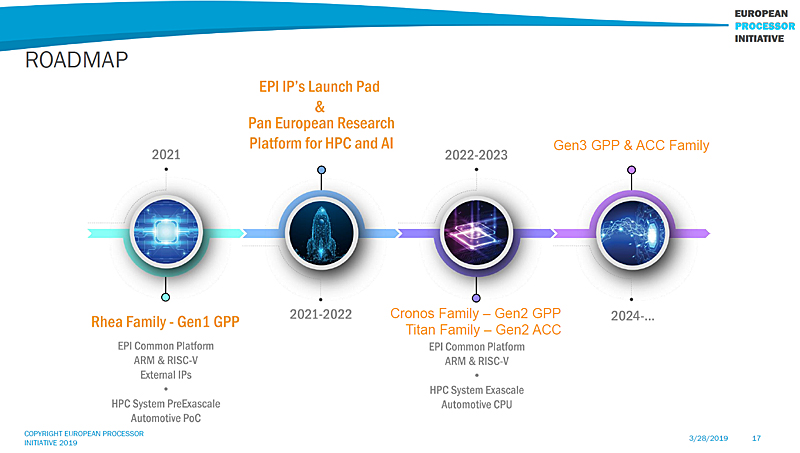 For a start, EPI has submitted designs of its Rhea processors. It incorporates features that include ARM CPU core clusters, coupled with RISC-V accelerator chiplets for specialized computing tasks, high-bandwidth memory and interconnect features, all packed onto a multi-chip module. The Rhea processor is scheduled for release in 2021 and will be implemented in an exascale prototype machine by 2023. 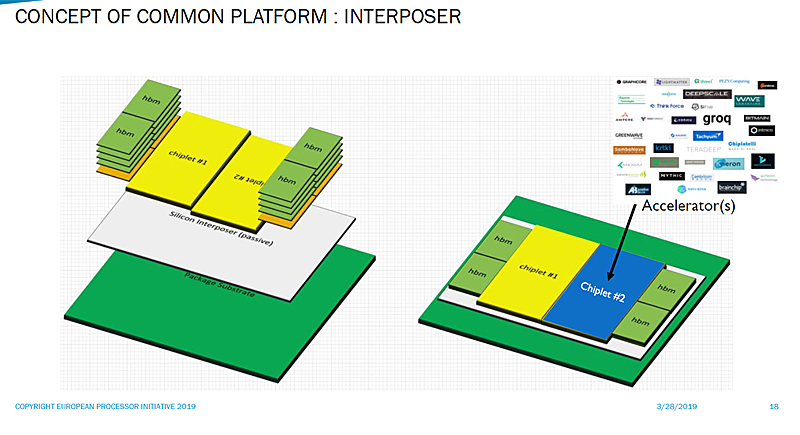 SiPearl is the fabless chip company that’s task to build Rhea and it has shared its HPC product roadmap with its 2nd-gen HPC processor, Cronos and an unnamed third generation SiPearl chip, which are already in the pipeline. The critical designs of the SiPearl processors will be developed within EU while other items like chip package infrastructure will need to be imported from outside EU.

At the same time, in order to build its purported HPC ecosystem, EPI will also develop system and runtime applications that include operating systems, middleware, developers kit, compilers, and libraries. The initiative also plans to take the lead to develop end-user HPC applications.

Source: EPI via The Next Platform