ESS Technology will integrate MQA rendering into its SABRE DACs

ESS Technology will integrate MQA rendering into its SABRE DACs 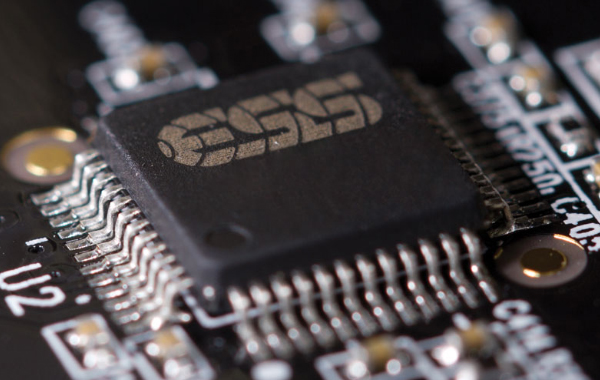 ESS Technology, the company behind the popular SABRE series of DACs (digital-to-analog converters), has just announced that it will integrate MQA rendering into its DACs.

This is done using a process MQA calls “Music Origami”, where music data is compressed and folded to create a substantially smaller file. On the listeners’ end, this file can then be “unfolded” back to its original resolution using an MQA-certified DAC.

The important thing to note is that MQA rendering can only be done on DACs supporting MQA and not just any old DAC. This is why ESS Technology's support for MQA is noteworthy.

ESS Technology's SABRE DACs are used in a wide number of devices, including phones like the LG V30+, portable amp/DACs like the Oppo HA-2SE and dedicated desktop DACs and headphone amp/DAC combos like the Benchmark DAC3 HGC. Heck, even Sennheiser's €50,000 HE 1 electrostatic headphone system uses SABRE DACs.

Hopefully, this would mean wider support for MQA and stop it from going the way of DSD audio. For now, the best place to listen to MQA-encoded music is through TIDAL Masters.

Join HWZ's Telegram channel here and catch all the latest tech news!
Our articles may contain affiliate links. If you buy through these links, we may earn a small commission.
Previous Story
Update your X-T2 firmware now for improved autofocus and video recording
Next Story
You can soon have a conversation with Google Assistant without shouting “Hey Google” for every request