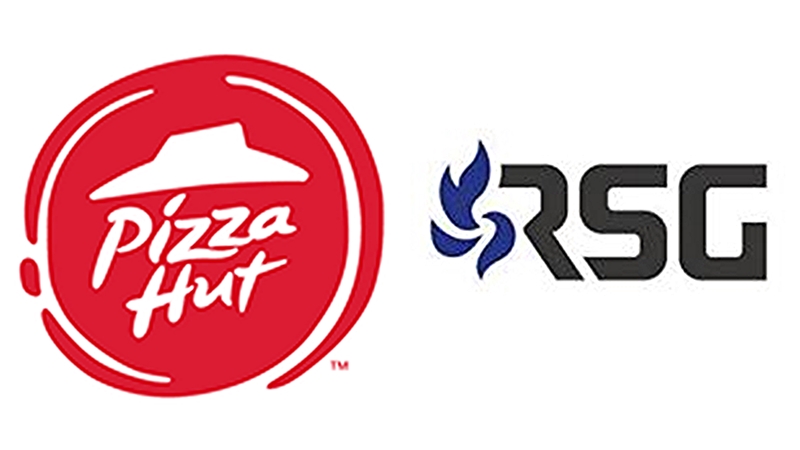 In the latest step of their rebranding efforts, local esports powerhouse RSG (formerly known as Resurgence) has announced that they will be teaming up with Pizza Hut Singapore to develop curated content and community engagement events for players and content creators.

It's the latter's first partnership within the esports sphere, and as a commemorative nod to the occasion, the new RSG jerseys will feature the Pizza Hut logo when the team heads for the Mobile Legends: Bang Bang M2 World Championship Singapore tournament later this month. As one of two teams representing the little red dot at the high-stakes event, the players will have to keep their minds sharp as they duke it out against the top ML: BB teams from all over the world.

Still, it's not their first competitive rodeo, and if you've just emerged from a cave, the team has actually been around for a number of years. Incidentally, if you're wondering what the "inside" of one of our premier esports organisations looks like, here's a very convenient walkthrough video that we did up before.

Many things have changed since then, and the name change is probably the least of it. Getting back on topic, apart from the logo, RSG and Pizza Hut will also be working on branded content across their various social media platforms and gaming streams to help grow the esports community, although they haven't dropped any specifics as to what these might entail. Pizza Hut Singapore's Head of Marketing and Food Innovation Jayss Rajoo has noted the massive potential of esports to engage audiences from different demographics, adding that the restaurant chain shares "their passion to develop memorable experiences" and "support the local esports community.”.

Meanwhile, RSG's Founder and CEO Jayf Soh reiterated the sentiment, mentioning that “Gathering over a pizza as they play, or watch our teams in action, has been a common sight among our players and fans. We are honoured to take this love for food and top quality esports action to the next level, with Pizza Hut’s support.".