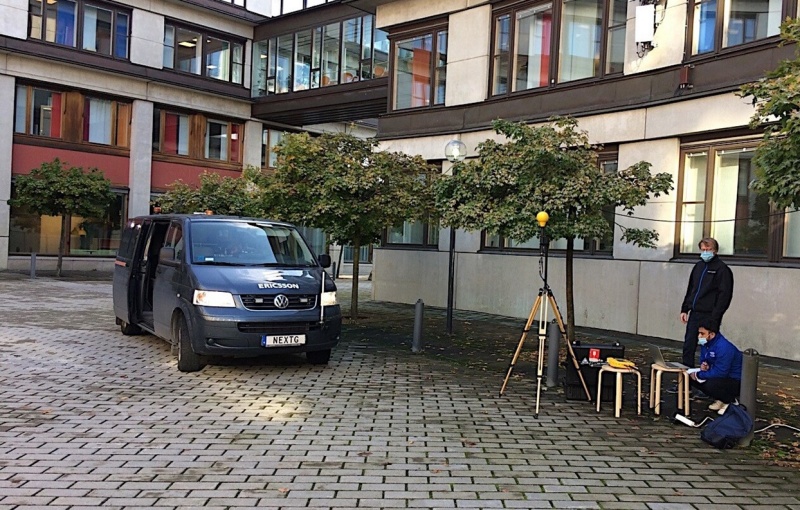 Ericsson and Samsung announced that they have signed a multi-year agreement on global patent licenses.

In a press release, Ericsson stated that the cross-license agreement covers all cellular technologies, sales of network infrastructure and handsets from 1 January, 2021. Both companies also agreed to cooperate on projects to advance the mobile industry in open standardisation and create solutions for consumers and enterprises.

The cross-license agreement will end all ongoing patent related legal disputes between Ericsson and Samsung. Both companies had disputes over interpretations of Fair, Reasonable and Non-Discriminatory (FRAND) obligations for more than 10 years.

Samsung agreed in 2014 to make a one-time payment of $650 million to Ericsson to end the dispute. However, Ericsson filed a lawsuit in December 2020 as it claimed Samsung did not meet its FRAND obligations and it could lead to major revenue loss from delayed IP royalty fees.

Join HWZ's Telegram channel here and catch all the latest tech news!
Our articles may contain affiliate links. If you buy through these links, we may earn a small commission.
Previous Story
Unsurprisingly, not many users are opting in to App Tracking
Next Story
The ASUS ROG Swift PG32UQX is the world's first mini LED gaming monitor