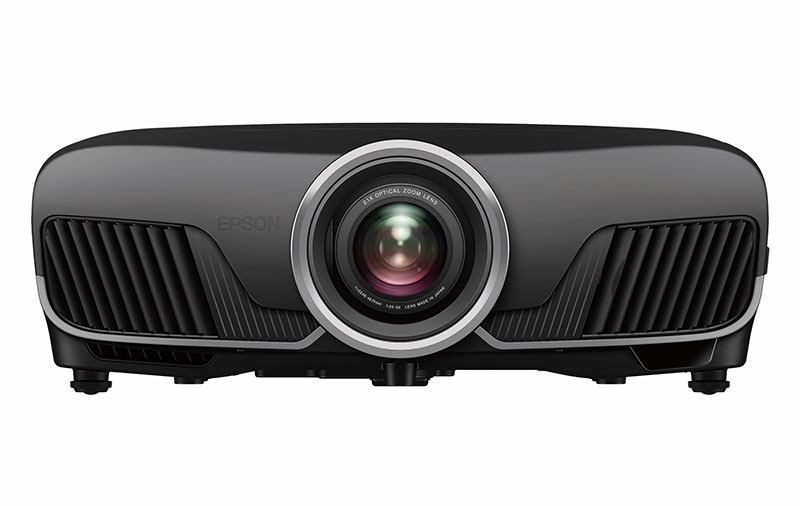 Epson has announced that its latest flagship home theater projector, the EH-TW9400, is coming to Singapore.

First announced at IFA in September last year, the 3LCD-based EH-TW9400 is a “4K PRO-UHD” projector that uses e-shift technology. What this means is that the sensor isn’t native 4K, but the 4K simulation is achieved by using dedicated hardware processing to shift each pixel diagonally to double the full HD resolution. 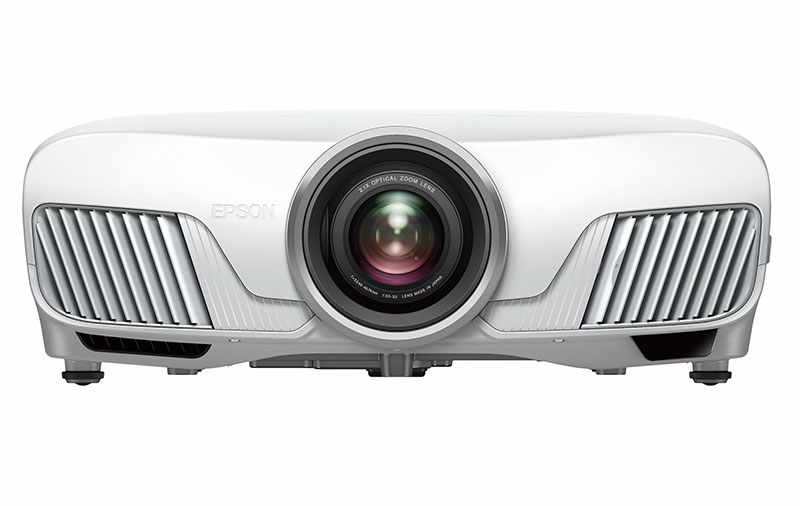 Join HWZ's Telegram channel here and catch all the latest tech news!
Our articles may contain affiliate links. If you buy through these links, we may earn a small commission.
Previous Story
Intel will stop offering Itanium processors by 2021
Next Story
Nintendo rumored to be launching a smaller and more affordable Switch