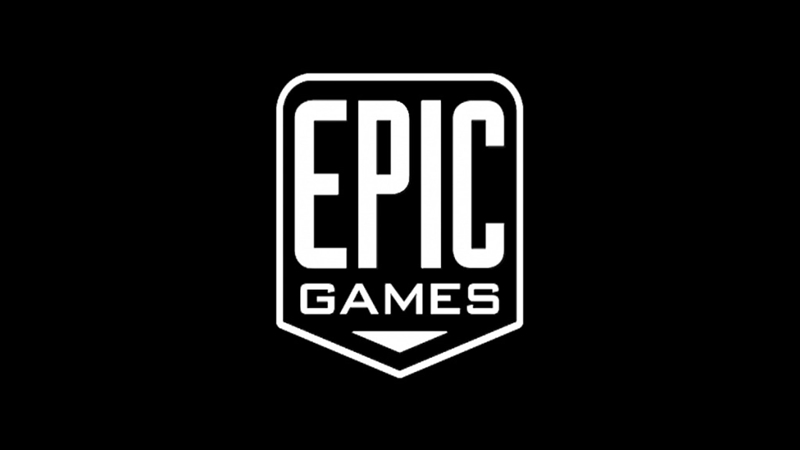 As far as the gaming industry is concerned, the current dispute between Fortnite developer Epic Games, Apple and Google is probably one of the biggest and most intense we've seen to date. The "ball" is getting passed around at a dizzying speed, and with third parties like Microsoft weighing in on occasion, it can be really tricky to keep up with all the developments as they come.

However, the most recent development notes that Epic has scored a "partial victory" with regard to its application for a temporary restraining order, or TRO against Apple. Under the order, which was ruled by US Judge Yvonne Gonzalez Rogers, Apple cannot terminate Epic's iOS accounts nor restrict other developers' access to the Unreal Engine on the platform.

However, at the same time, Epic has only won half of this battle, since the order also notes that Epic's current predicament is largely of their own making, and as such Apple is not required to allow Fortnite back onto iOS. You can check out the full document here (via Scribd).

Here's a quick refresher to get you up to speed. Originally, the dispute started out as a result of Epic violating its developer agreement with Apple and Google by introducing the Fortnite Mega Drop, which allowed players to make in-game purchases from Epic directly, disregarding the commission on such transactions that both tech giants usually receive from their respective platforms. Following the breach, both companies proceeded to delist the game from their application stores, after which the situation quickly evolved (or devolved) into its current iteration - Epic waging a war against the duo's supposedly monopolistic practices in the mobile application market. 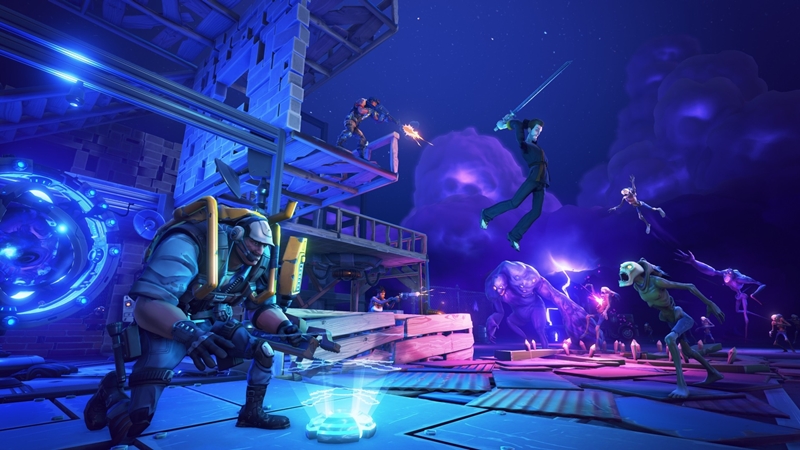 However, the most interesting turn of events was undoubtedly Apple's announcement that they would terminate Epic's access to iOS developer resources on 28 Aug. This was extremely severe since it would not only affect Epic themselves, but other developers as well, since many of today's games use the Unreal Engine as a foundation.

According to Judge Rogers, she says she made her decision on the grounds that "Epic Games and Apple are at liberty to litigate against each other, but their dispute should not create havoc to bystanders.", which makes sense - there's no reason to allow collateral damage if you can help it, after all.

Going by that train of thought, she found this was the best compromise that could be achieved at the moment, as she had previously mentioned she was more concerned about the potential damage to the gaming industry in general rather than Epic or Apple's individual cases, leading her to only "grant relief with respect to the Unreal Engine". As for how the actual dispute is to be settled, both companies are going to have to bring their own cases forth and let the courts decide - a full hearing has reportedly been scheduled on 28 Sep.

Join HWZ's Telegram channel here and catch all the latest tech news!
Our articles may contain affiliate links. If you buy through these links, we may earn a small commission.
Previous Story
Nomad's alternative to the AirPower is now available for pre-order
Next Story
Spotify has officially teamed up with League of Legends