The Epic vs. Apple trial will commence on May 3 next year

The Epic vs. Apple trial will commence on May 3 next year Mark your calendars for May 3, people - the date has been set for the trial regarding one of the decade's biggest corporate clashes.

In case you've just wandered out of a cave, the ongoing corporate-cum-legal feud between Fortnite developer Epic Games and tech giant Apple stems from the introduction of the Fortnite Mega Drop bundle, which would allow Epic to bypass the 30% commission it usually pays to Apple when players make purchases through the iOS platform. Needless to say, Apple wasn't too happy about that, and so began a long series of lawsuits, allegations and counter-allegations, which brings us to the present moment.

Anyway, this recent court filing made three days ago on Oct 6 confirms that the case will be resolved via bench trial instead of a usual jury, and amusingly it's one of the very few things Epic and Apple have agreed on these last few months. Naturally, this trial (as well as the pre-trial conference on April 21) is something we'll be paying close attention to considering both parties are very high-stakes players in the tech and gaming industry - the eventual ruling, whatever side of the fence it falls on, will probably have a significant impact on how online platform owners, such as Apple and Google operate in future.

To provide a little more clarity, Epic's main allegation against Apple and Google is sort of a "righteous crusade" regarding monopolistic practices within the app development and monetisation sphere. Meanwhile, Apple is primarily pissed about the fact that Epic is asking for legal help climbing out of a hole that they technically dug themselves into. 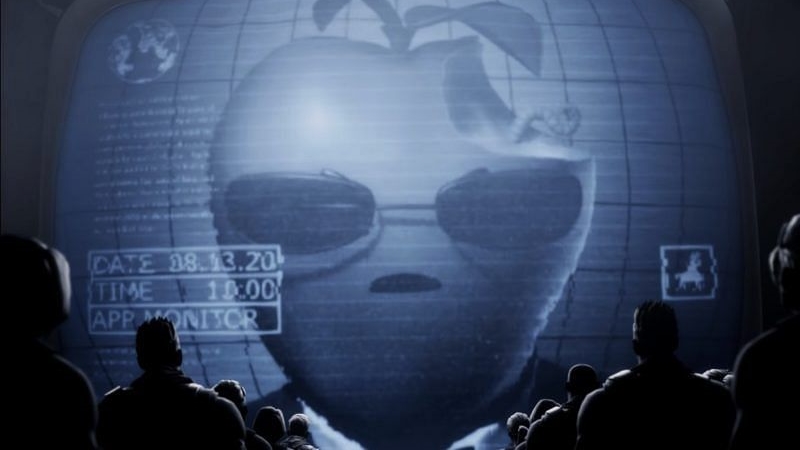 Granted, at this point you might be inclined to think that Epic is just throwing a huge tantrum (we did as well), but their accusations aren't completely unfounded - this article done up by The Washington Post (thank you!) does actually align with what they've been saying, pointing out that some of the tech industry's bigwigs like Facebook, Amazon, and of course Apple have in fact applied anti-competitive practices on their way up the industry ladder.

However, this doesn't mean that Epic is squeaky clean. Far from it. U.S. Judge Yvonne Gonzalez Rogers, who presided over the previous few legal sessions, has already stated that Epic's act of introducing the Mega Drop was fundamentally "not honest" to begin with, and considering that they've been working with the iOS platform for a while now, should have been fairly aware that such acts would breach the agreement. All in all,  it's like we said before - this trial promises to be a real game-changer (no pun intended) for the mobile app industry, and we'll be looking forward to see how this cookie crumbles in May.