Epic will be terminating Fortnite services in China on 15 Nov

Epic will be terminating Fortnite services in China on 15 Nov 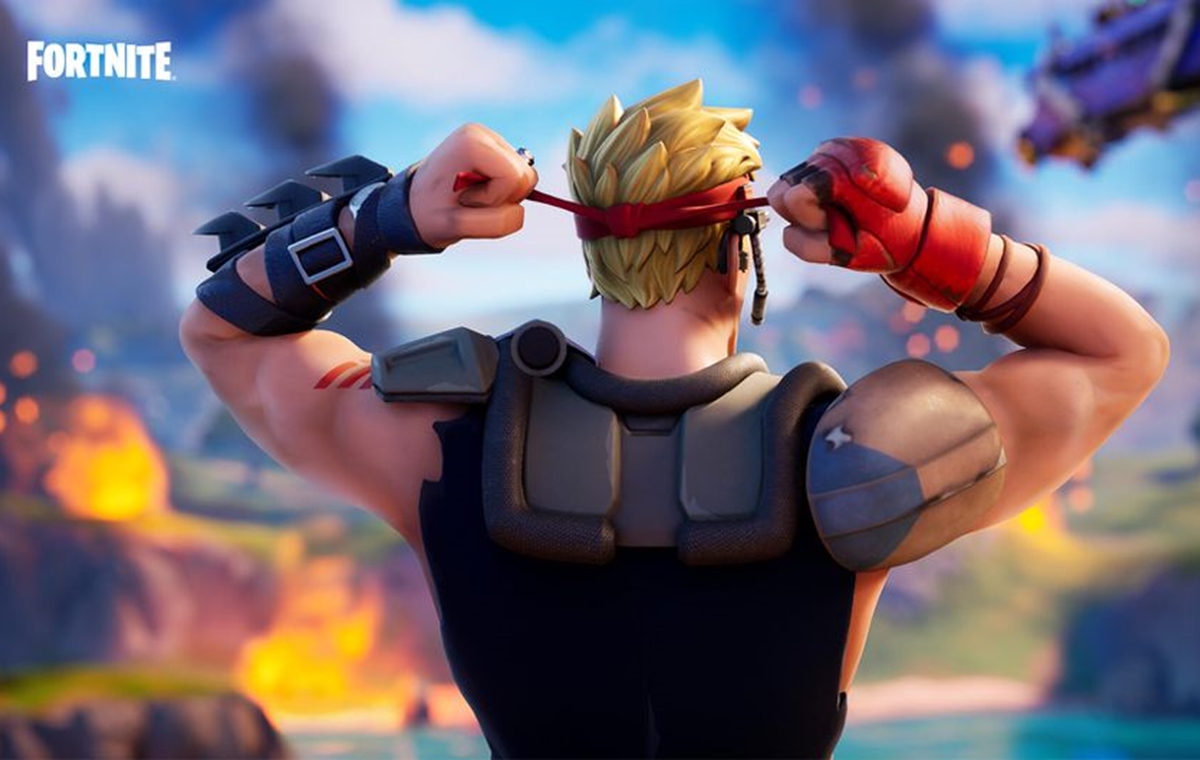 Wow. It's been a while since I've typed out a headline for Epic Games that doesn't also have the word "Apple" in it. But for the sake of this article, let's put aside that corporate catfight for a minute and focus on Fortnite itself.

Regardless of whether you love it or hate it, Epic's battle royale title is still an immensely successful game, so it's no surprise that the company is trying to expand into as many markets as they can, and naturally, that includes China. Or at least, it did.

According to a developer announcement published on the game's Chinese page, Epic has apparently decided to pull the plug on the ongoing beta test two weeks from now on 15 Nov, with the company expressing its thanks to all participants for their support. Although no clear reasons were cited for the termination in the post itself, chances are that the country's increasingly stringent video gaming regulations contributed greatly to it. After all, with so many restrictions in the way, it's pretty much impossible to build a thriving Fortnite community like Epic has been trying to do, much less start one from scratch.

To be fair, it's not that Epic didn't try to play by the rules. The ongoing beta test for the game already uses a heavily modified version of the client, one that features a truckload of differences to monetisation, character graphics and even gameplay progression. For example, after playing for a preset duration of time, users will no longer be able to earn experience points for their efforts, and that's just one of the conditions that Epic has had to accommodate just to keep the beta going.

So yes, it's a real kick in the shins if I've ever seen one, but that's just how things are over there. Regardless, it looks like Fortnite fans in China will soon have to find other games to occupy their time, though in their context, it's much easier said than done.

Join HWZ's Telegram channel here and catch all the latest tech news!
Our articles may contain affiliate links. If you buy through these links, we may earn a small commission.
Previous Story
All four of Japan's Gundam Cafes are "powering down" for good
Next Story
Lazada gets same-day delivery in SG, courtesy of Grab