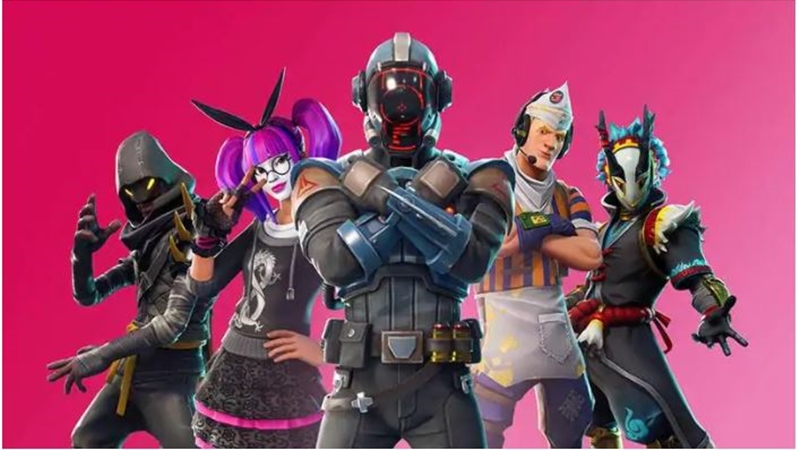 And here I was hoping I wouldn't have to go through the trouble of introducing the whole Epic vs. Apple love story again. But it's 2020, and let's just say a lot of things haven't exactly gone according to plan.

You should already know the gist of things, so here's a quick refresher. Basically, Fortnite developer Epic Games tried to pull a fast one on Apple, Apple responded by taking Fortnite down from the App Store and then the former went on its self-proclaimed anti-monopoly crusade by suing Apple. Most of the initial pie-throwing is already done and dusted though, and with the official hearing set to take place in May 2021, you'd have expected both parties to be professional and remain silent till then. Apple has been mostly minding its own business, but it seems Epic, or rather its CEO Tim Sweeney just can't stay out of the spotlight.

Essentially, Sweeney has once again gotten himself into hot soup with the Internet after making a rather inappropriate and even distasteful comparison at a recent event he attended. According to TechCrunch (thanks!), he likened his company's current legal situation and stance with those of U.S. civil rights movements, by saying that it was "everybody's duty" to fight such practices and that "it was not wrong to disobey them because to go along with them would be collusion to make them status quo.". 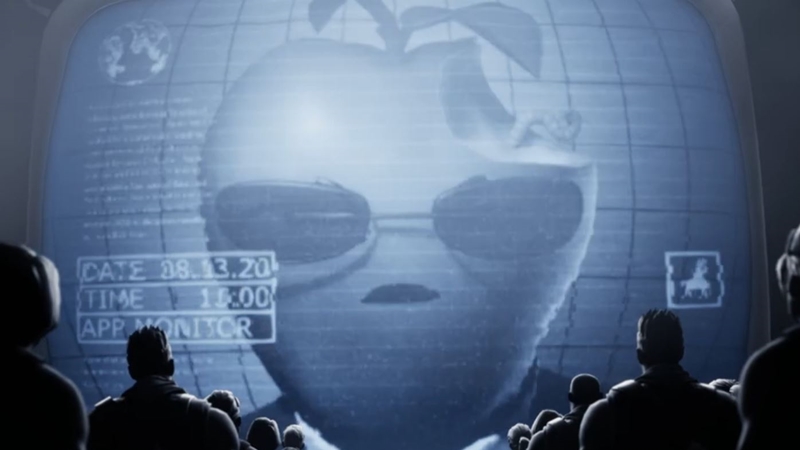 Look, man. I get what you're trying to say about standing up for things that you think are morally unfair, but that comparison just isn't right, and apparently a lot of people on the Internet feel the same way. In fact, that's putting it nicely - the comment was so startling that even some Epic supporters were a little taken aback, and many of them told Sweeney that his comparison was inappropriate and downright offensive.

To add on, it should be noted that Epic's legal stance on this entire affair is predominantly backed by moral principles rather than actual legal evidence, and correct me if I'm wrong, but I don't think having your own supporters disagree with you before you even fight is a recommended strategy in The Art of War. Anyway, it's going to be interesting to see how far this kind of argument will get them in court - catch it "in cinemas" May 2021.